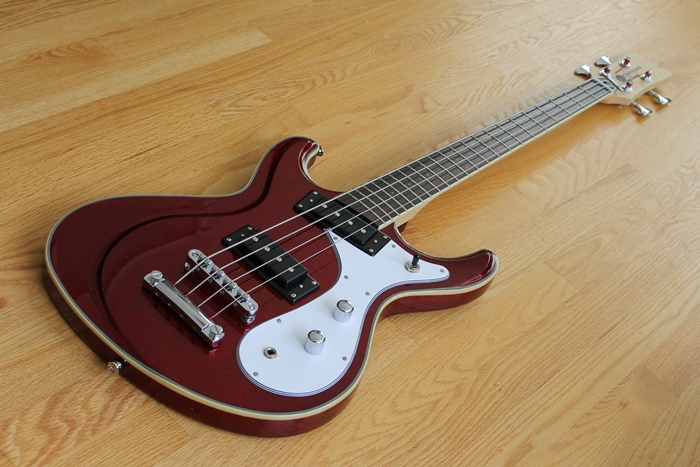 Eastwood’s tribute to the 1960’s Mosrite Bass is finally here. We’ve modeled the look, tone and feel of the original, but added a truly unique twist – we’ve given it a 32″ scale rather than the standard 34″ scale of your Fender P-Bass. Why? Here is what Bassist Grant Ivens had to say after reviewing the prototype:

“Thanks Eastwood for ending the scale debate. My new Sidejack Bass with a 32″ scale is the cats ass! love my ’72 P and I love my 30″ Airline Map, but that sweet spot of a 32″ scale makes this new Sidejack just insane… now I got the attack of a pair of single coils combined with the booming low notes of a mid scale… the surf pocket is mine!”

This limited run of only 12 features a killer Metallic Red finish and a satin neck. Be the first in your neighbourhood to grab one of these beauties before they are all gone!

Here are some additional photos: 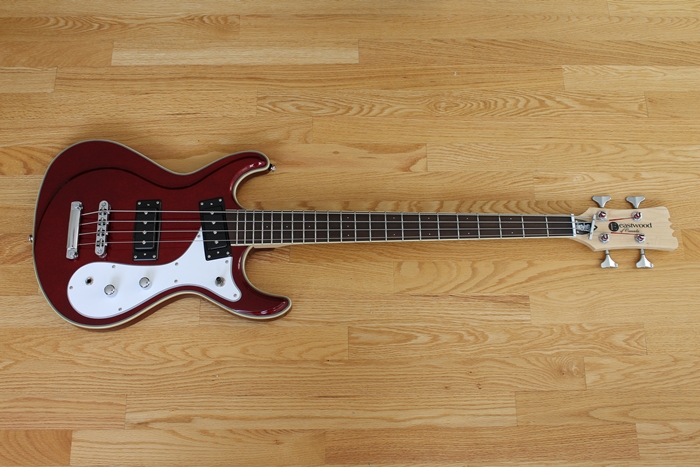 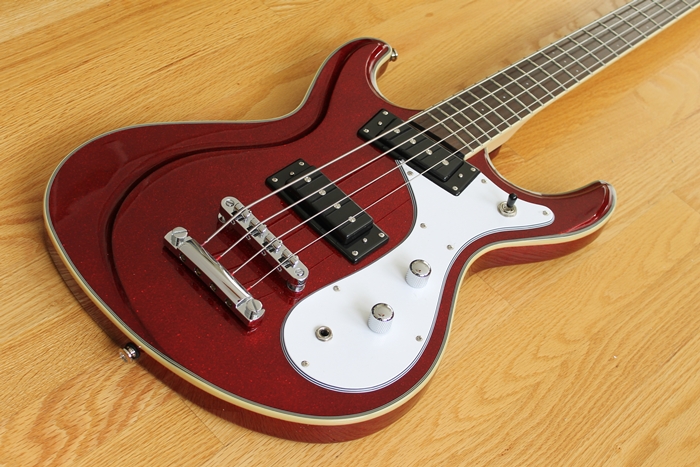 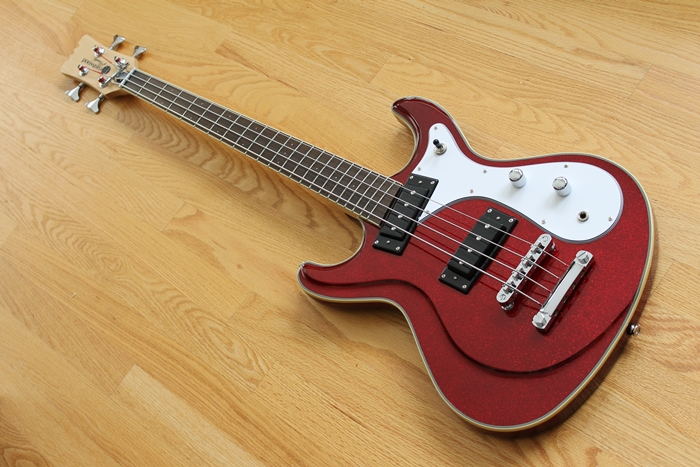 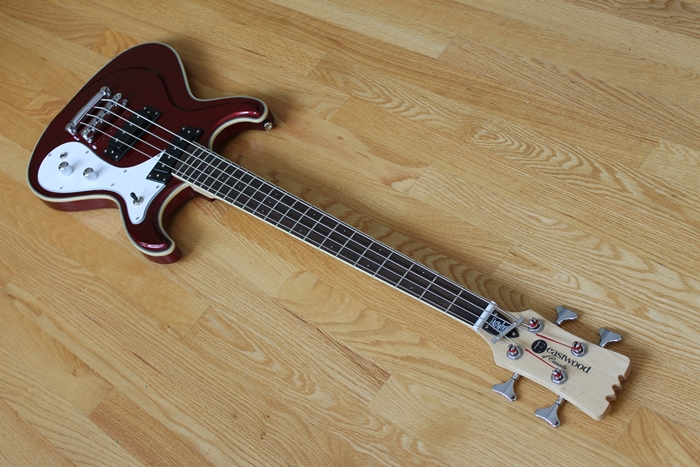 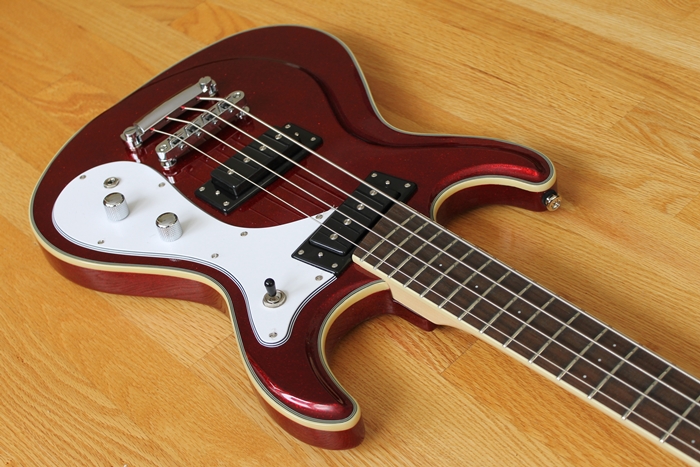 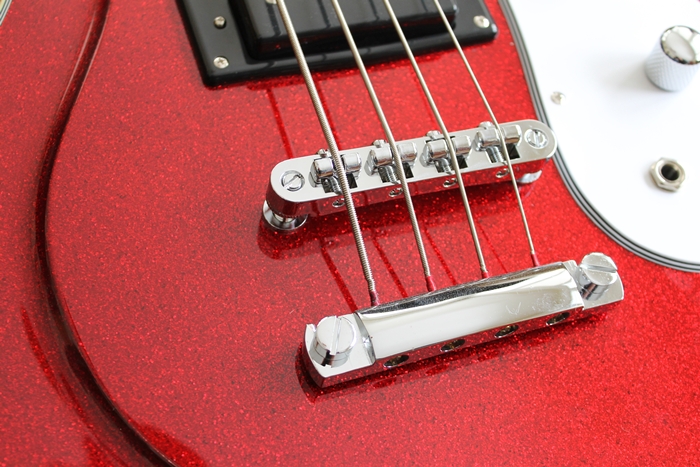 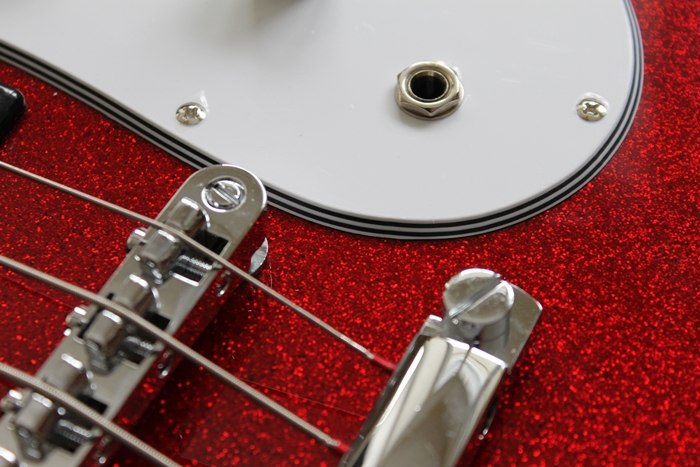