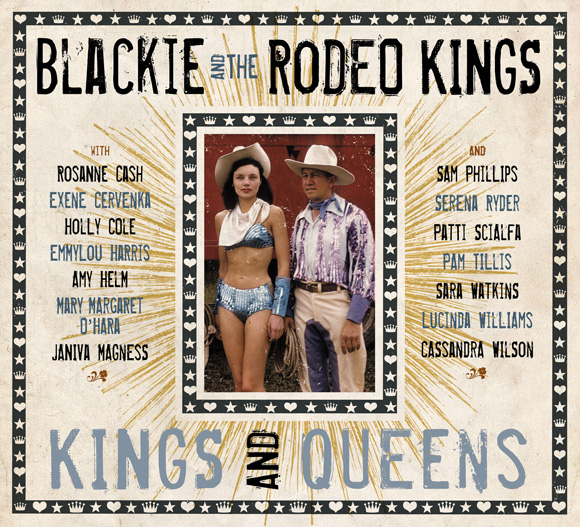 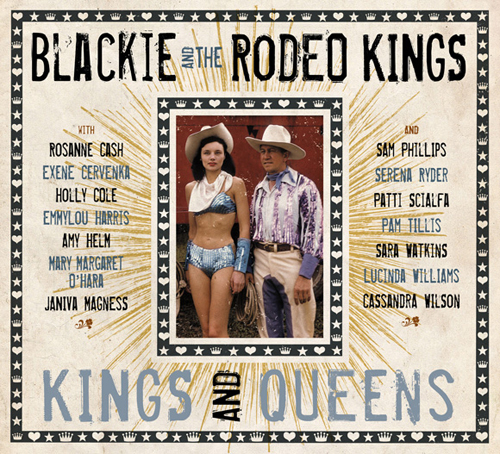 Album Cover: 'Kings and Queens' by Blackie and the Rodeo Kings

Blackie and the Rodeo Kings – Kings and Queens

What do you get when you take one of best bands to ever come out of Canada and make a record with an all-star cast of singers? Perhaps the best album of the year, that’s what.

“Kings and Queens is the type of album you can’t help but want to hear. The band decided to try to wrangle a list of female singers they would love to sing with, and hot damn, is that list fantastic.” – Hero Hill

Here are some of the promo photos for the album: 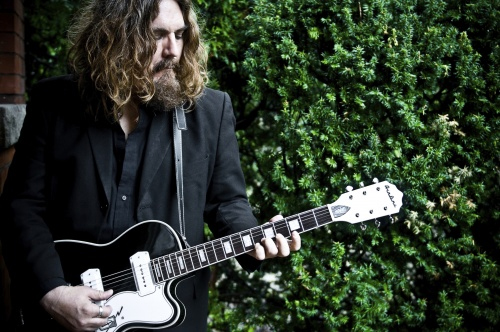 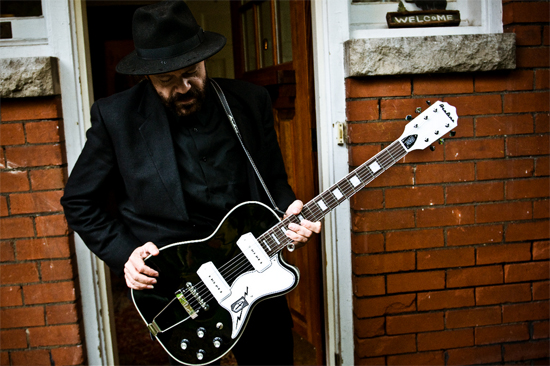