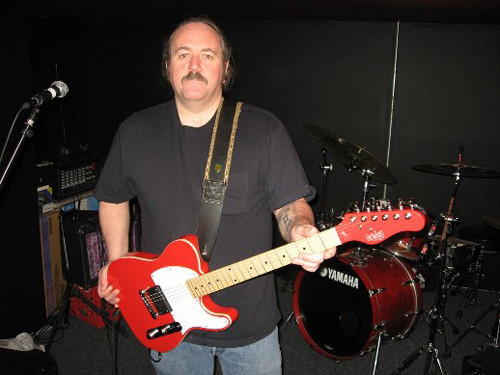 Dave Hogan, CT USA is the winner of the Hollerado guitar contest. CONGRATULATIONS Dave! We gave him the choice of a new one or the one that Hollerado beat up on their tour, Dave chose the new one. The beater will remain in the Eastwood Hall of Shame… Rock ‘n Roll, gotta love it!

Don’t forget to down the Hollerado album for FREE.

Here is a PRIMER, starting back 6 months ago with the DAVE FOLEY incident:

..they take a moment to talk about the residency tour:

..we interview them as the tour winds down, and talk about the contest guitar:

..and now 6 months later, they apologize and are forgiven:

..and play a song for us at the Eastwood Players Lounge:

Eastwood Guitars and rebelSonic are proud to be a part of the craziest tour going… the Hollerado Residency Tour!

Montreal’s fun loving gonzo rockers “HOLLERADO”, are doing an insane 28 day tour in February, covering over 9,500 km, playing one club in seven cities for four weeks straight: Boston to New York to Lacolle to Hamilton to Toronto to Ottawa to Montreal to… Now that’s indie music on steroids!

Menno and the boys are taking the new Eastwood Monolith guitar with them! This guitar features “the biggest pickup on the planet”, the all new three voice Monolith from rebelSonic, and at the end of the tour it could be yours!

And go to www.hollerado.com to download their new album… FREE! 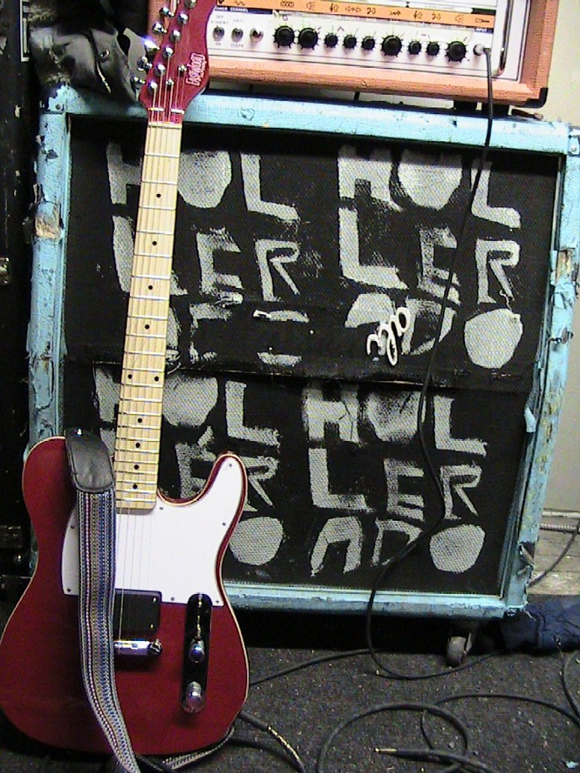 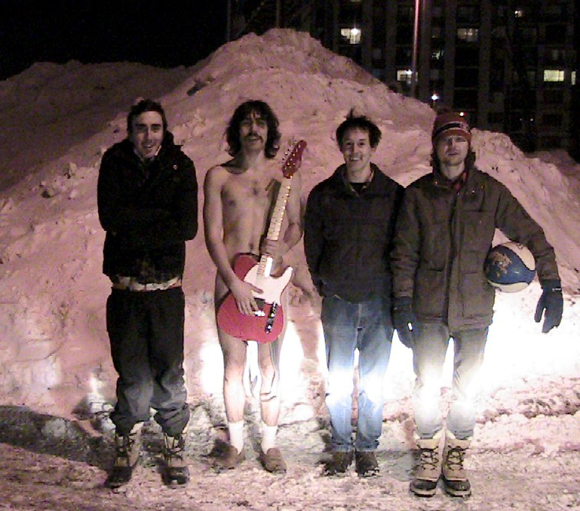