To kick off the opening of our new Liverpool warehouse, I spend more than half of November in UK and Europe. We started in London, headed to Denmark Street to visit a couple of our dealers there – Macari’s Music and WUNJO Guitars – two of London’s finest guitar shops. Our 4-day road trip pushed on to visit existing and perspective dealers in London, Brighton, Southampton and in Thame – just east of Oxford – we visited new Eastwood Dealer VINTAGE and MODERN Guitars who were preparing for their grand opening. 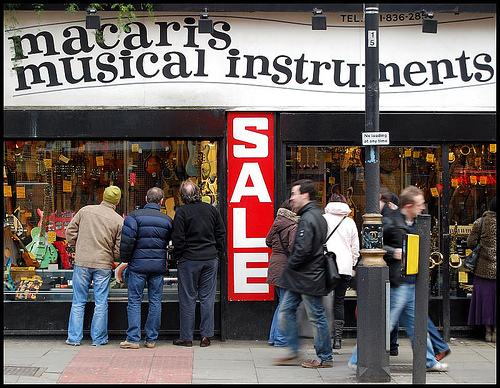 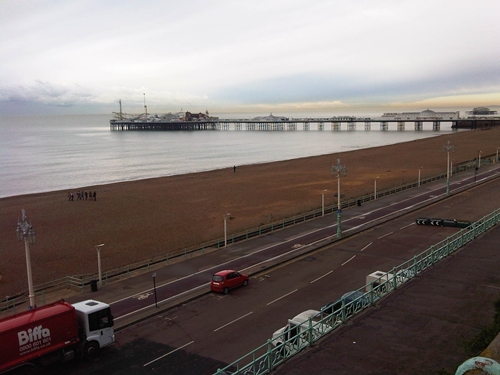 We continued on to Birmingham then Manchester, which led us back to Liverpool. The next day I flew to Germany to visit our distributor – iMUSIC NETWORKS in the beautiful city of WURZBURG. Then it was off to Spain for a 2 day visit with EDEN ROC our distributor for Spain, Italy and Portugal. The trip started in the wonderful city of BILBAO in the north where I was treated to some fabulous traditional Basque food and a tour of the city. 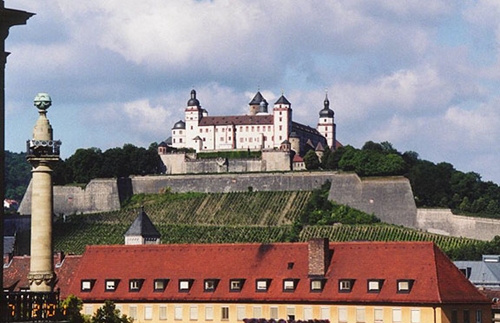 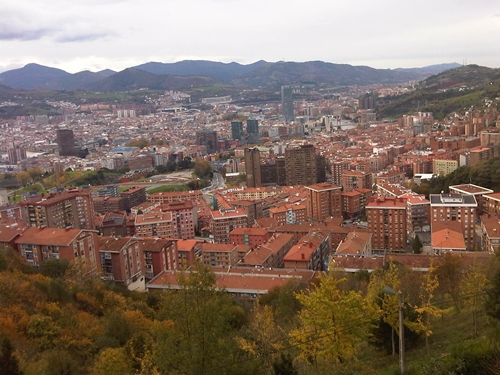 The next day we drove to Madrid for the grand opening of the EASTWOOD Guitars Showroom, featuring a great night out with live bands and an interview with local TV station.

I will be writing more details about the showroom later, but in the meantime here are a couple of photos from the showroom. Eden Roc is a great group of hard working people and we are proud to have them as our distributor in that region! 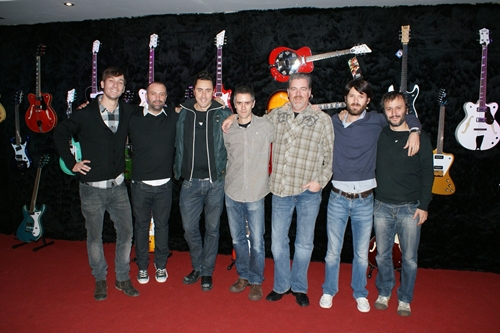 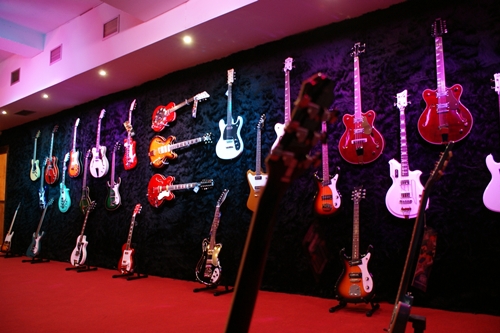 With little sleep it was back to UK for the 2nd half of our UK tour. Before heading north I met with Will Seargent from Echo and the Bunnymen who was rehearsing for their upcoming tour. Pictured is his original VOX 12 string that was used on the 80’s hit song The Killing Moon. Will is using an EASTWOOD Classic 12 in the upcoming tour. 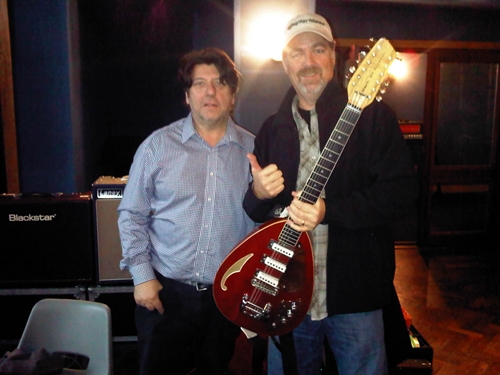 Will Seargent from Echo & The Bunnymen

Next we headed up to Glasgow where we had a great pub visit with long time Eastwood players Tippi and Greg Kane (Hugh and Cry). We dropped in to CC Music the next morning for a tour of their recently expanded shop, the best in Glasgow! 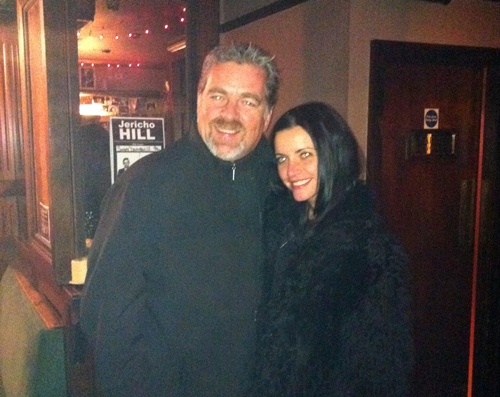 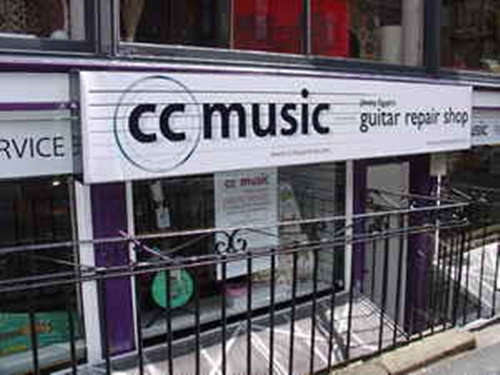 We visited a few more cities and shops along the way including Edinburgh, then off to YORK for the annual NELSONICA event with Bill Nelson. This year Bill put together a live band for a Friday night show featuring some Be Bop Deluxe classics. Carl and I had dinner and a few pints with famous British music producer John Leckie. John shared some great stories ranging from the early days with Be Bop Deluxe to Stone Roses and Radiohead. 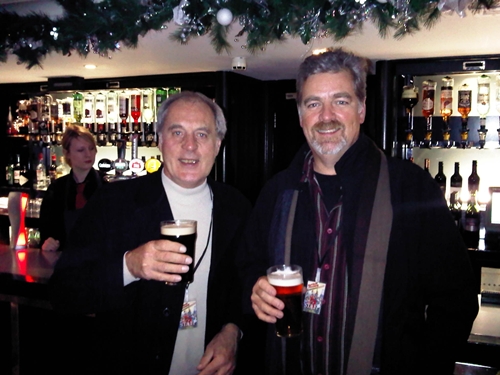 A few months earlier we sent a couple of BREADWINNER guitars over to Bill so that he could turn them into pieces of art. One came home with me to Canada; the other was auctioned off at Saturday nights Nelsonica. 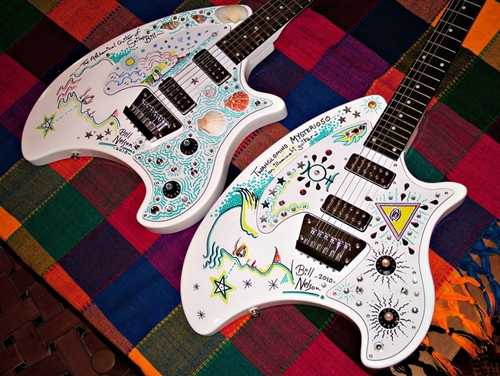 All-in-all a great trip and was good to see the EASTWOOD and AIRLINE brands continuing to grow in popularity in UK and Europe. I look forward to my next trip!

3 thoughts on “17 Days In Europe With Eastwood Guitars”