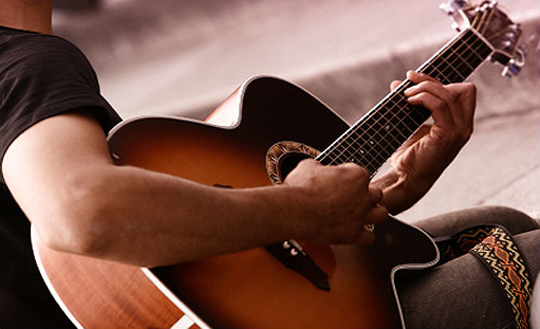 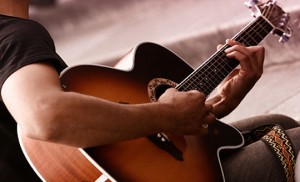 Spring seems an appropriate time to clear out the music shelves, so I started sorting the CD’s I received for review over the past 8 months into two piles: Reviewed and Not. I was a little surprised to see that about 400 were Not, and nearly 100 were Reviewed. I should mention that I call myself a reviewer instead of a critic because I will not pan somebody’s work in print. It’s hard enough to get a career going without bad press, and not everybody shares my opinions, so I just don’t review those I don’t really like. I will, on occasion, send a critique to a player whose work has real promise even if I don’t review it. So in that spirit I would like to offer up some tips that have come to me from decades of reviewing as well as talking to other reviewers and critics about their methods.