One of my students was around the other night and pointed out that even when I was playing his guitar (a beautiful Strat), I still sounded like me. It’s true – no matter what guitar or amp I plug into, I always sound like me. After 38 years of playing, it would be impossible for me not to. For a long time this bugged me. I guess because I was so used to “my sound”, I started to think it was pretty ordinary, and over the years I’ve made the odd attempt to change it. I can’t anymore. 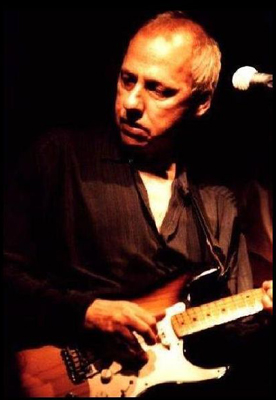 There are many fine guitarists out there, but if you think about it, the ones that stand out are the ones with their own sound. Mark Knopfler, Eric Clapton, JJ Cale, James Taylor, Robbie Robertson, Ry Cooder, Keith Richards… What do they all have in common apart from being great players? They’ve all got their own distinctive sound. You can recognize them instantly.

On the other hand, I know many many great guitarists down here in Australia who have got wonderful technique, great chops and musical knowledge, but who are indistinguishable from each other. Nothing in their playing makes them stand out. This can also be a plus. Often, these are the players who become quite busy in the session scene. Producers sometimes prefer for the guitar part to be anonymous with no personality showing through. It’s less distracting to the star. 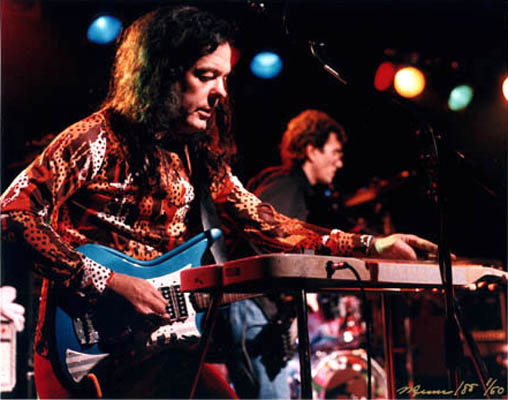 In the long run, I think having your own sound and being recognizable is the way to go if you aspire to being a professional. How to go about getting your own sound? Play, play, play and play some more, never learn someone else’s licks exactly and explore the fret board as much as you can. When you practice, concentrate on making the sounds you like and trust your ears. There are only twelve notes to play with, but an infinite number of combinations. All those great guitarists I mentioned before had confidence that the direction they were choosing was the right one for them. It obviously paid off for them. They’re all household names. Naturally, your fingers and your gear will contribute to your sound, but I think it’s more note choice and phrasing that distinguishes each player from the other, a way of thinking about music that comes out in the playing. Until next time, and as my ol’ pal David Lindley (another great player with his own sound) says,”Keep on Twangin’“.