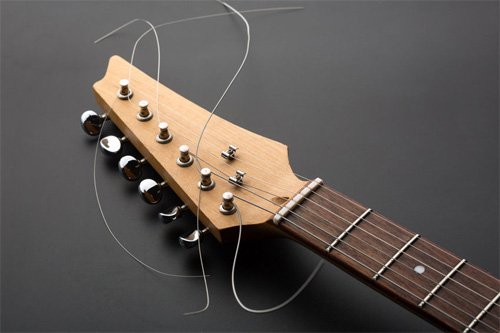 How often do you change your strings? Many guitarists don’t change them as often as they should, which can actually impair on your performance. For this reason alone, it’s always worth considering when to change your set of strings.

Musicians should plan to change strings on average every 3 months. They also can change it after around 100 hours of practice. Usually, strings may last twice as long, and you can use them as long as they do not break but, of course, it’s a good thing to change them regularly.

Here are some points to consider about your strings: 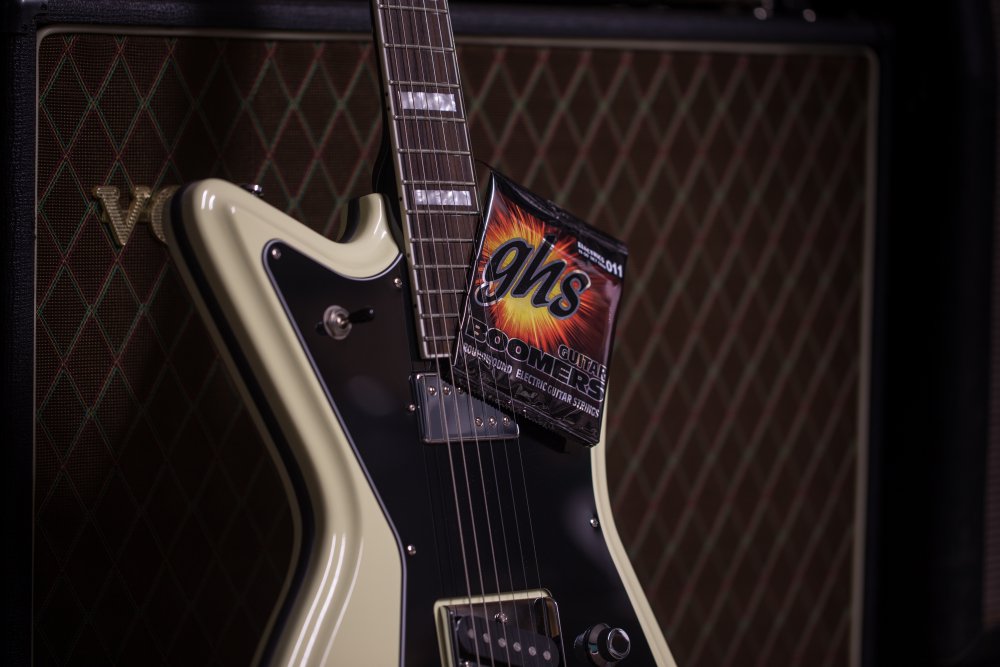 There are several great brands such as D’Addario and Ernie Balls to name but two of the most popular. It’s always advisable to invest on good quality strings rather than cheaper, more generic ones.

At Eastwood Guitars, we use only GHS Strings, which are great value and top quality.

Big thanks to Joseph Nicholls from Best10gears.com who contributed to this post.

One thought on “How Often Should You Change Your Guitar Strings?”