One of the most forgettable events from 2007 was Live Earth. I was clearing up my inbox today and found an article that I had clipped from the local Toronto newspaper, written by one of Canada’s national treasures, Rex Murphy. I got a real chuckle from this, so I thought I should share it with you.

For those who can’t remember, Live Earth was a series of worldwide concerts held on July 7, 2007 to combat climate change, spearheaded by Al Gore. The concerts brought together more than 150 musical acts in eleven locations around the world and were broadcast to a mass global audience through televisions, radio, and streamed via the Internet. 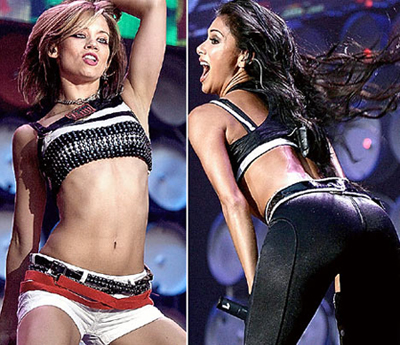 As Rex observed, “NBC gave 3 hours of prime time and managed to stir up only 2.7 million viewers – a number that would be embarrassing for a re-run of Three’s Company. It featured such acts as Madonna, Shakira and other “cleavage climatologists”. It was a flop. Why? The spectacle of the world’s most wasteful people, rock star plutocrats with their cribs and bling, caravans and trailer trucks and 100,000 watt amps, taking a day out of their wealth-stuffed lives to preach about the moral importance of consuming LESS, set the hypocrisy bar so high that it put too great a strain on the digestion of ordinary people”. Private Jets for climate change sums it up.

For the whole story, click on this link: Live Earth? How about live irony?