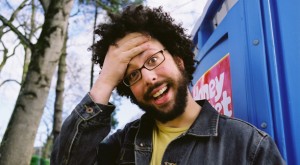 On his way to NXNE this spring, long time Eastwood customer Shawn Fogel and some members of his two bands dropped by Eastwood for a visit. Shawn’s most recent project – Neutral UKE Hotel – covers the classic indie pop album “In the Aeroplane Over the Sea” in its entirety. But with Ukulele’s? Can you make awesome, awesomer? I think so. We asked him to give us a sneak peek, so they pressed a couple of AIRLINE Electric Ukuleles into action in the Eastwood Lounge:

If you were fortunate to hook up with In the Aeroplane Over the Sea when it was first released in 1998, you will love Fogel’s Ukulele rewrite. If you missed it, never to late to pick up the Neutral Milk Hotel classic.

It was a pleasure to finally meet Shawn. During his visit he dropped off a copy of his last CD, Golden Bloom, and the big kick for me – two weeks later – is that I still have this CD in play every day. For those who know me, that is saying a lot. The collection of songs on “Fan the Flames” is a non-stop carnival ride of power pop classics, hooked filled ballads and toe-tapping pop nuggets. It makes you want to get straight back on the ride as soon as it is over. So here I am, still hitting the PLAY button two weeks later. Fogel played all the instruments on Fan the Flames — piano, bass guitar, tenor sax, keyboards, harmonica, and drums – which is impressive in itself, but when you add a keen sense of song craftsmanship to the mix, I feel obliged to pound the table. Here is a sample track, Dead Petals. 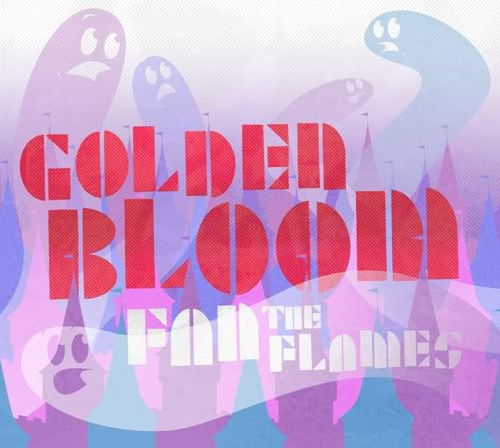