Every month I get people sending in images, YouTube links, songs, etc that fit the theme of My Rare Guitarticles newsletter. Here are a few samples. Feel free to send in anything you think might be of interest to our community. 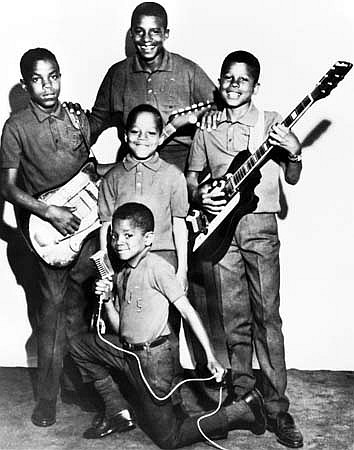 ABOVE: A chubby-cheeked 10-year-old Michael flanked by his four brothers (middle row, left-right) Tito, Marlon, Jermaine and (back row) Jackie in 1968, two years after they formed the Jackson Five. Back then the world really was black and white for Michael and family. This shot is interesting for us because Jermaine is sporting an AIRLINE Town & Country model.

BELOW: Here is a beautiful and haunting song from NYC’s singer Sharon Van Etten playing her song “For You”. It was filmed by Kevin Serra in Central Park in a rowboat. 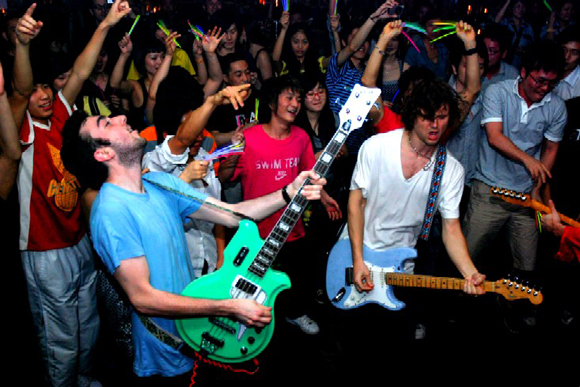 Hollerado - Send the Boys to China

ABOVE: Thank you to everyone that participated in the SEND THE BOYS TO CHINA contest. Here is a shot of HOLLERADO during one of their shows on that recent trip to China.

BELOW: This is just a weird shot from www.myspace.com/davidchazam