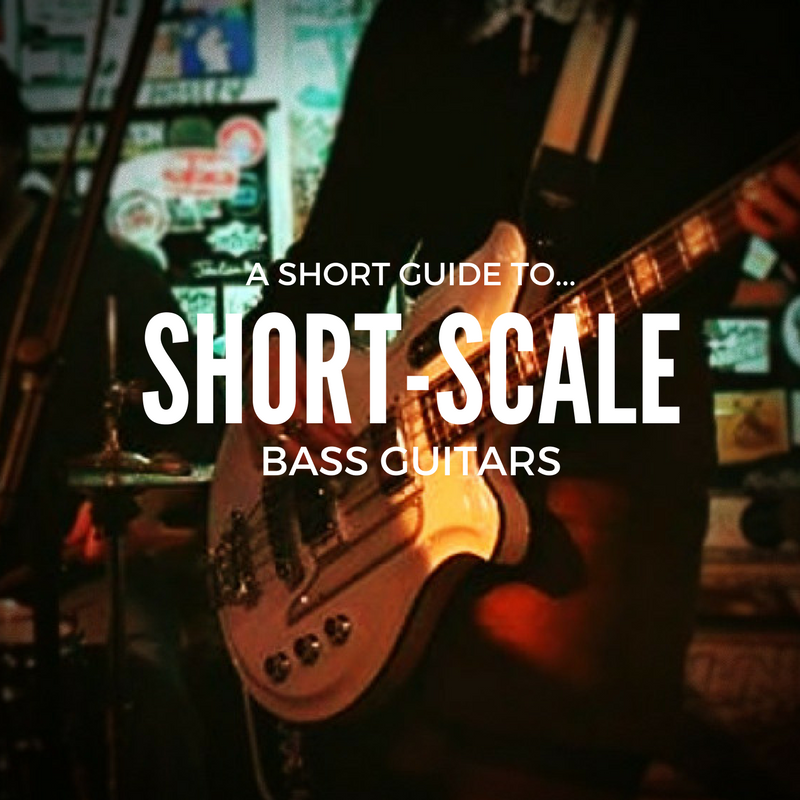 Short-scale basses are much more than just slightly smaller bass guitars, and many pros have opted to use them over the years.

If you were curious to know more about short-scale bass guitars, we hope this blog will make clear as to why they’re a great choice for any bassist – novices and pros alike!

The scale of a guitar is defined by the distance between the bridge and the nut. Short-scale basses have usually a 30″ scale length or a bit more, but always under 31″. But the scale can be even shorter than that, such as with the legendary Airline Pocket Bass, which has a 26.5″ length (and is now being reissued by Eastwood Guitars.) 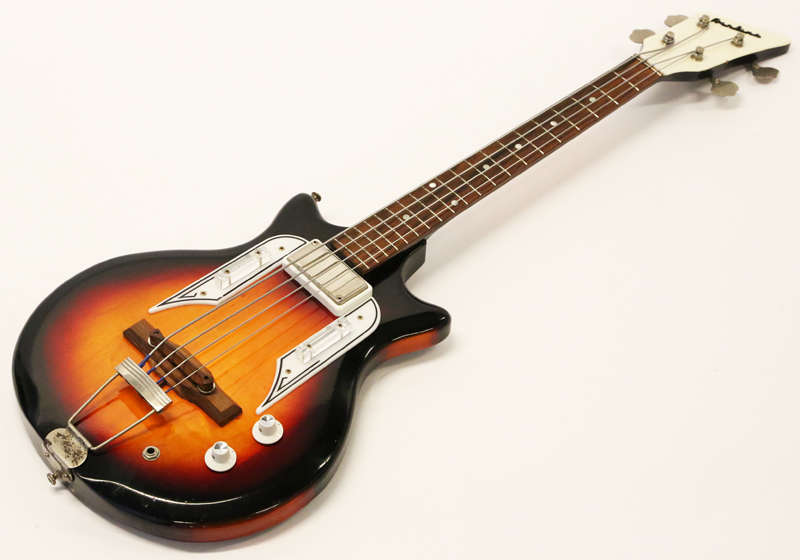 Compare that to the length of the traditional long-scale basses (34″, made popular by the legendary Fender Precision Bass) or the less-common 32″ medium-scale (such as the Eastwood Sidejack 32), and it seems plain obvious that there are bound to be quite a bit of difference between them, and not just cosmetically!

Short-Scale Bass vs. Long-Scale Bass: Why Play One?

It’s fair to say that short-scale basses can hold special appeal for younger players or anyone who feels somehow challenged by the extra reach required by the usual long-scale bass guitar (which still is the most common and popular, let’s not forget!) For instance, many guitarists who decide to also learn bass, might find that a short-scale model feels more familiar.

Even if, as a bassist, you generally prefer long-scale basses, it might be a great idea to have a short-scale model too, for extra sonic palette! 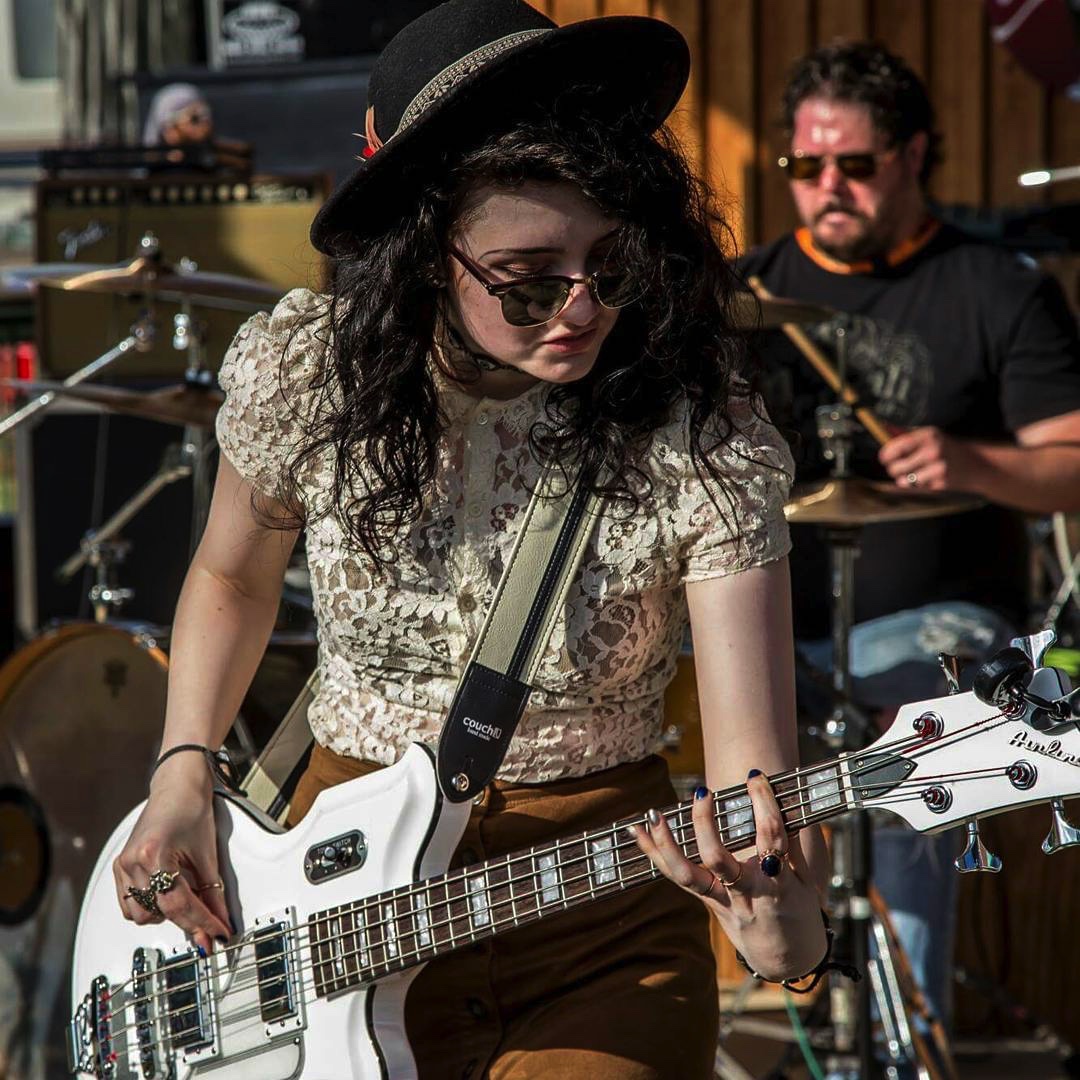 Of course, long-scale basses have their own advantages, too, such as better sustain and more defined trebles, ideal for slap bass.

At the end of the day, it all depends on how you plan to use your bass, and how it fits your style – but you should definitely try both to find out for yourself!

Some of the greatest bass players ever have used short-scale bass guitars. To start with, we can mention none other than Paul McCartney! Yes – his iconic Hofner Violin Bass is indeed a 30″ short-scale bass… so all those wonderful bass lines in early Beatles records are, that’s right, straight from a short-scale model!

5 thoughts on “A Short Guide To Short-Scale Bass Guitars”