Whenever you answer a question, it’s inevitable that more questions will be raised. In part one of this series, we talked about why the guitar needed to be electrified, and who it was that came up with the idea. That said, the technology that was used to transform an acoustic into an electric was not originally invented for this purpose. Beauchamp and Rickenbacker perfected the use of electromagnetism in guitars – but they did not discover the phenomenon! So then, what is electromagnetism, and where did it come from? 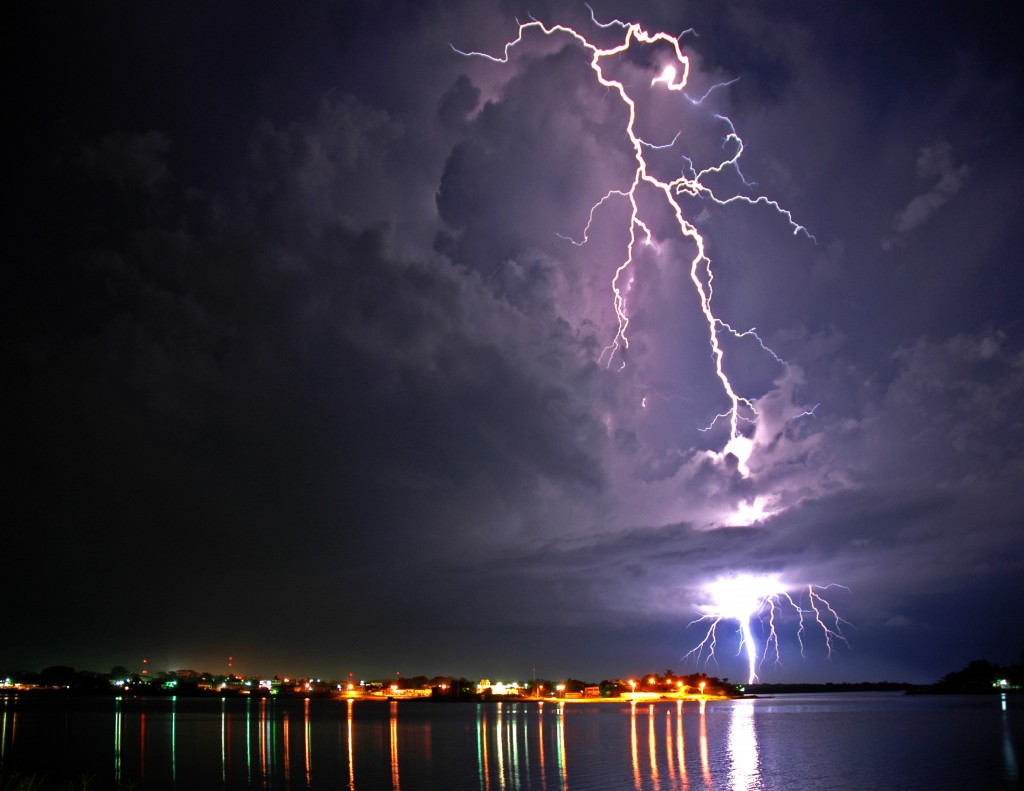 When you think of electricity, lightning might be one of the spectacles that comes to mind. Lightning is essentially an electrical attraction occurring on a massive scale. It is a physical display of negative charges from the clouds rushing down to meet positive charges that are being pulled from the surface. When you think of magnetism, a similar attraction principle applies.

The word “electromagnetism” refers to the study of electromagnetic force, or more specifically, electromagnetic fields. The theory was first established in the late 1800’s by James Clerk Maxwell, when he proposed that electricity and magnetism are governed by one force. He claimed this with four tested truths: 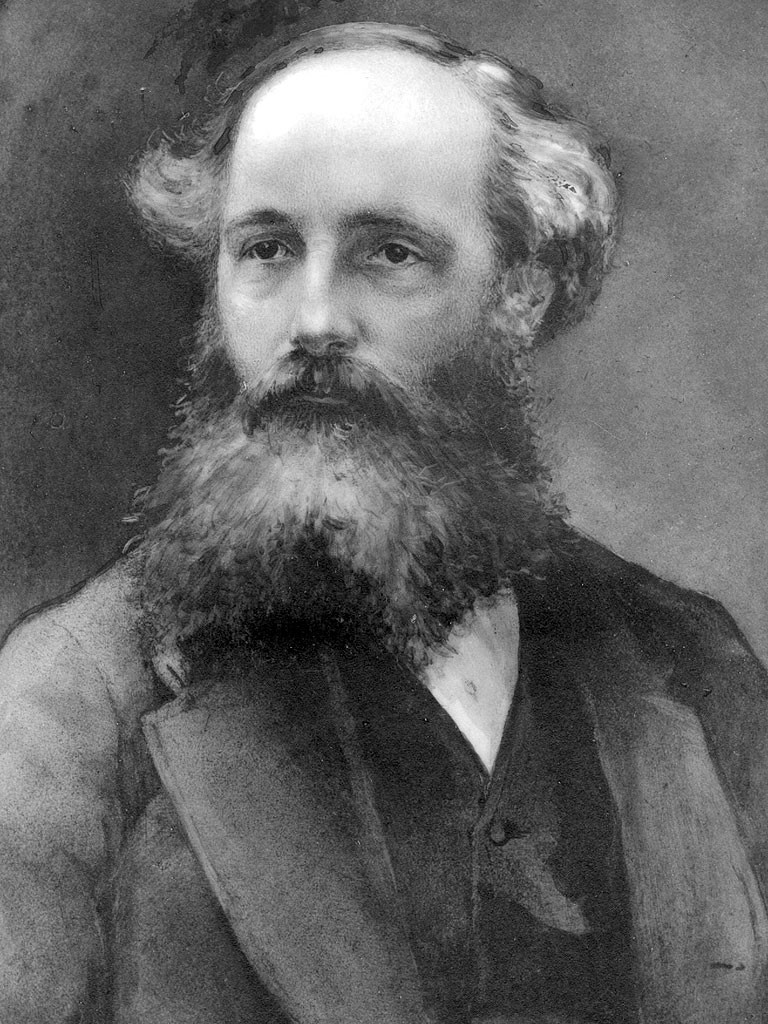 1) Opposite electrical charges attract, while like charges repel,
2) Magnetic poles attract and repel in a similar way, and always have a north and south pole,
3) A magnetic field is created around a wire that has electric current passing through it, and
4) A loop of wire receives a current when it is moved around within a magnetic field.

Even before this theory, various scientists had discovered some sort of relationship between electricity and magnetism and had begun testing. The first electromagnet was created in 1824 by William Sturgeon, which was a horseshoe-shaped piece of iron wrapped in copper wire. When current was sent through the wire, the piece of iron became magnetized and could lift roughly 15 times its weight!

The earliest use of electromagnetics on a large scale was in telegraph sounders for Morse code. When current flows through the device, an electromagnetic field attracts an arm that is being held up by a weight, making it “click”. When the current ends, the arm would return to its upward position, making it “clack”. So, what does all this have to do with the electric guitar? Just as electromagnetic force can cause something to move, motion within a magnetic field can create electricity. A guitar pickup consists of thousands of coils of wire around an actual magnet instead of just a piece of iron, so a magnetic field exists without passing any current through the pickup. The “electro” part happens when the nickel coated steel strings are plucked.  They cause a vibration in the magnetic field, which in turn causes a small amount of current to flow through the coils, and out to the amplifier. 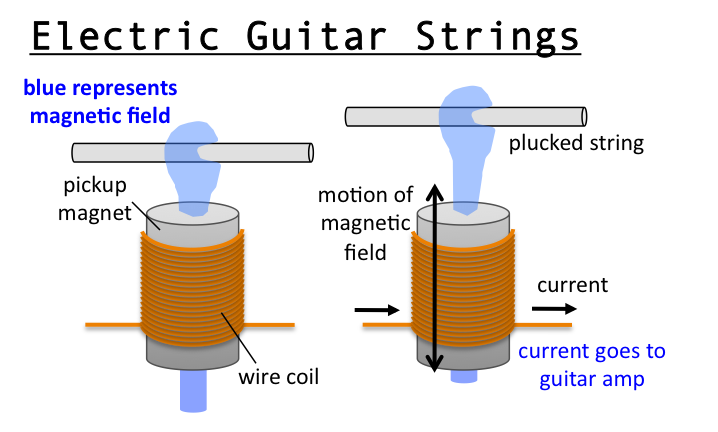 So that’s how a pickup turns a vibrating string into electricity – but how does this electrical signal turn back into the original note once the amp spits it back out? The simple answer is that it already is the “same note”. The pitch of a string is dependent on the frequency of its vibrations, determined by the string’s length, tension, and thickness. When you fret a string, you are essentially shortening that string’s length, therefore altering the way the string is vibrating. The magnetic field vibrates in the same way that the string is, so the same frequencies get reproduced through the amplifier. Neat, huh? A 200 year old technology that is still used to great effect today, although perhaps sometimes overdone! 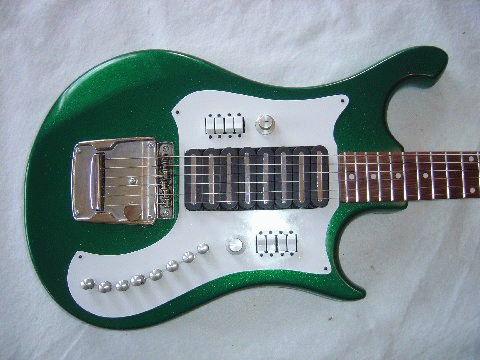 One thought on “The Origins of the Electric Guitar: Part Two”