Top 10 Reasons to Play in a Band

It’s a no brainer; much of the initial aspiration to play any instrument comes from the desire to have what your musical heroes have, or to at least produce the kind of material they produce. In many cases, you’ll end up having to find a few like-minded musicians to help make that aspiration a reality. It’s a huge commitment if you’re in it to win it, and you will have to make sacrifices, but in my opinion the good far outweighs the bad. Here’s my list of the top ten reasons to play in a band:

Everyone’s thinking it, so I figured I’d get it out of the way before anything else. Sex, drugs, and rock and roll! There’s a reason it’s in that order. Chances are when you start playing gigs, your early performances will be at bars around town. As a hotspot for socializing and meeting people, playing at a bar is an immediate ice-breaker for you. By just doing something you love, you establish that you 1) Like music, 2) Are talented, and 3) Look cool rocking out. That’s all before you’ve made a name for yourself! Once you do that…well… 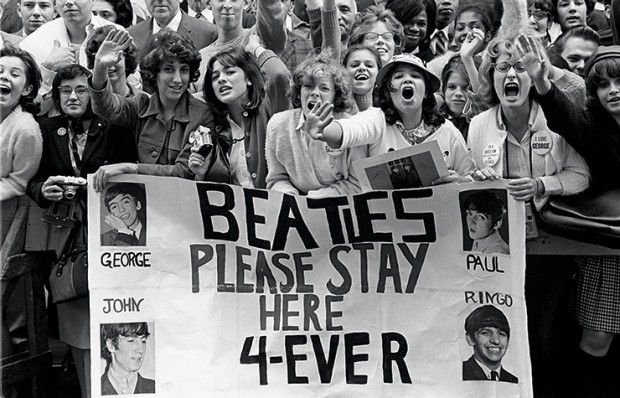 Heck, there’s even been research done on this philosophy! A study done by Université de Bretagne-Sud in France claims that women are 31% more likely to go out on a date with a man holding a guitar case versus holding nothing at all. Incentive, or what?! 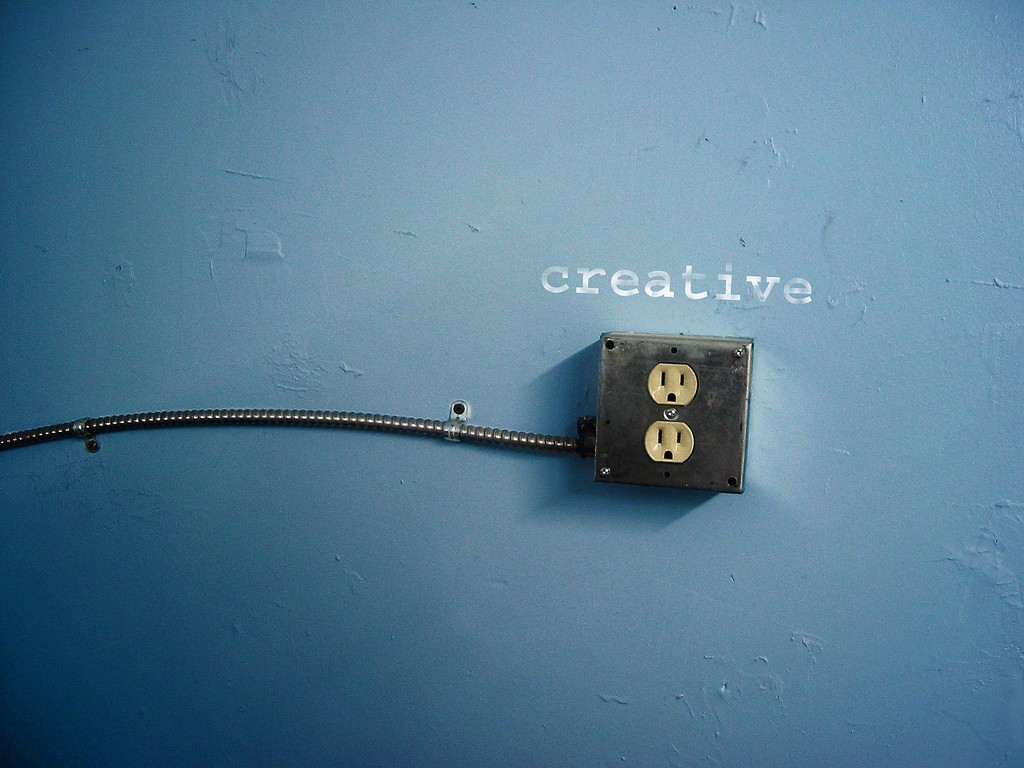 When you start to write music, you will find that there are certain limitations when you’re working alone. For some, this is ideal and they learn to embrace it. Whether or not you absolutely love the feeling of writing and playing music by yourself, you should still try out the band atmosphere. Receiving input from other musicians, jamming, and simply coming up with ideas as a collective is (in my opinion) far more rewarding than doing these things alone. People have different influences, and sometimes the best way to write original music is to have a group of players who throw all their differences into a mixing pot. You never know where a song might end up when you have a few different people working on it, and a fresh set of ears is a great way to solve writer’s cramp. 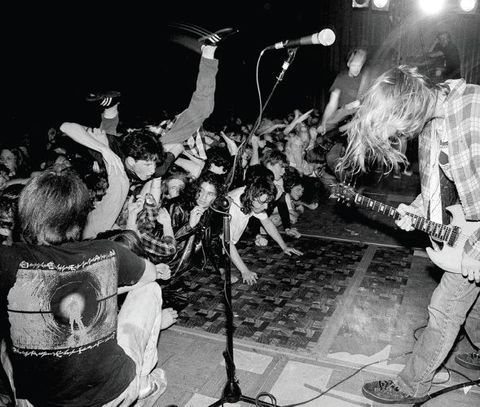 Simply put, it’s way more fun to play and make music when you’re doing it with other people. Have a new idea for a riff? Show the band, and jam it out. All of a sudden you can hear everything together, not just you and your metronome. The experiences of playing shows, recording music, getting new fans and friends, and travelling distances to play are really like none other. Especially when you get to do all these things with a few folks who start to feel less like “band members” and more like they’re a part of… 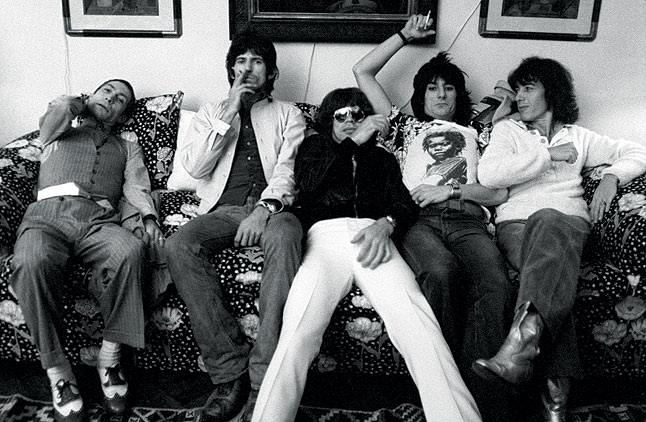 Aside from the music, the longer you remain a band with the same people, the closer your bond gets. These people you got together with just to make music quickly become your best friends. Band practise starts to feel more like hanging out, and you find ways to entertain yourselves when on the road or before a show. You understand each other, and writing music becomes easier as you become more acquainted with how everyone works. If one member suffers, everyone suffers – quite literally. A member who is too sick, injured, or even upset to perform, practice or record hinders the rest of the band. For this reason and many others, everyone kind of “has each others backs.” 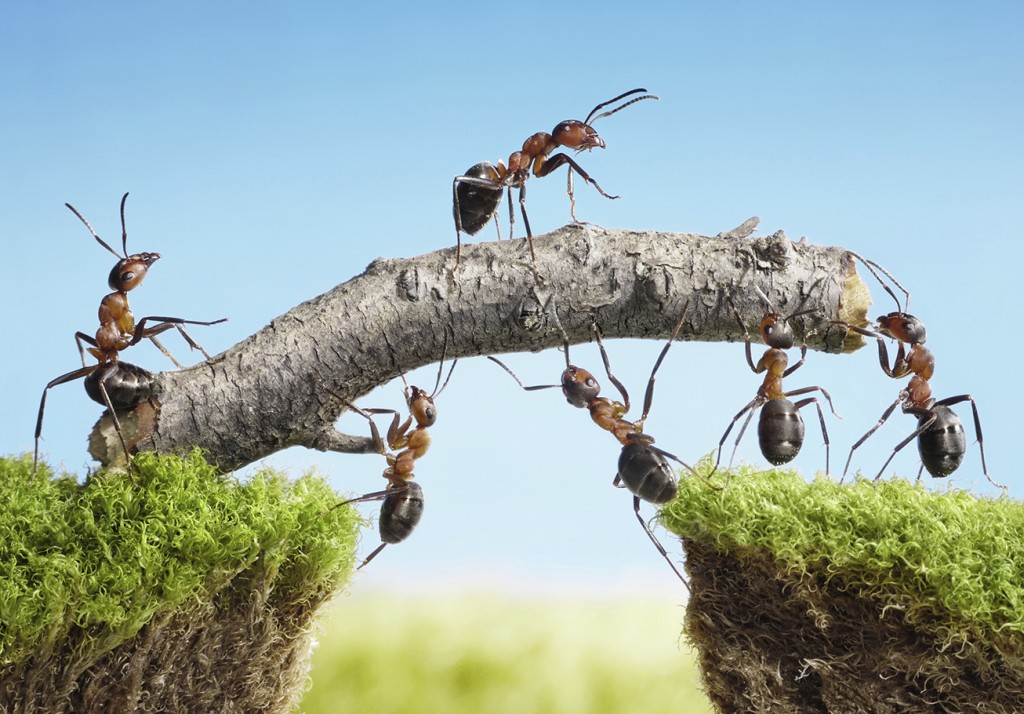 Everyone puts in equally, everyone takes out equally. That’s the ideal band setup (though not always the case). You want everyone to be happy, and to feel like an important member of the team. Nobody likes to feel that their contribution is less important. Being in a band builds teamwork for this reason, similarly to the way being on a sports team does – you’re all working towards the same common goal. 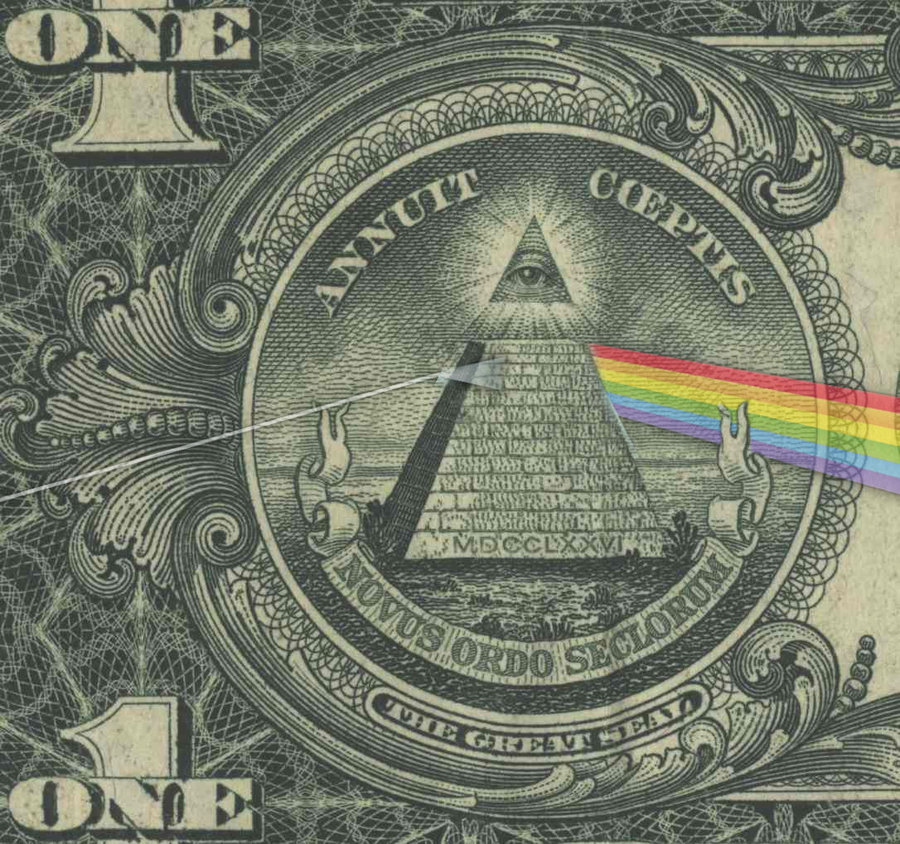 Eventually, you can start making some money by playing in a band. You can do this in a variety of different ways like from selling your music, being paid to play, and by selling merchandise.  If you’re not in an established band are just looking to make some supplementary income, it’s a good idea to consider starting a cover band. Venues love having a good sounding cover band play famous hits to get people in the door and keep them there, so you’ll generally make more money doing this than trying to start a new original project. 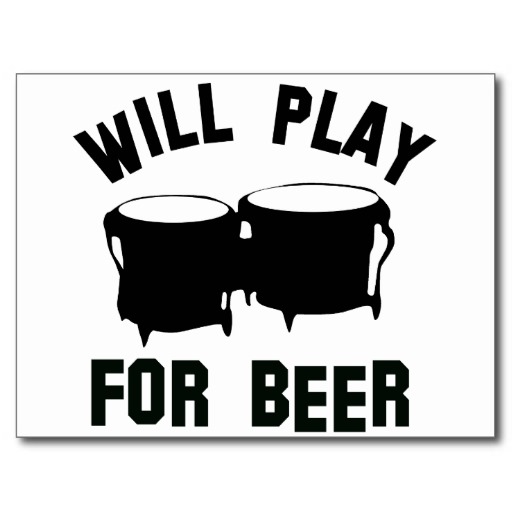 Every band has been there! The venues that aren’t able to pay you money to play, but will give you free beer and / or a meal to play at their location. There comes a time where this isn’t such a great deal, but when you’re just starting out then what’s wrong with that? You just want to play and have your friends come see you – invite them out, play your music for fun, and have a free brew while you’re at it. It almost makes you feel like you’re VIP! 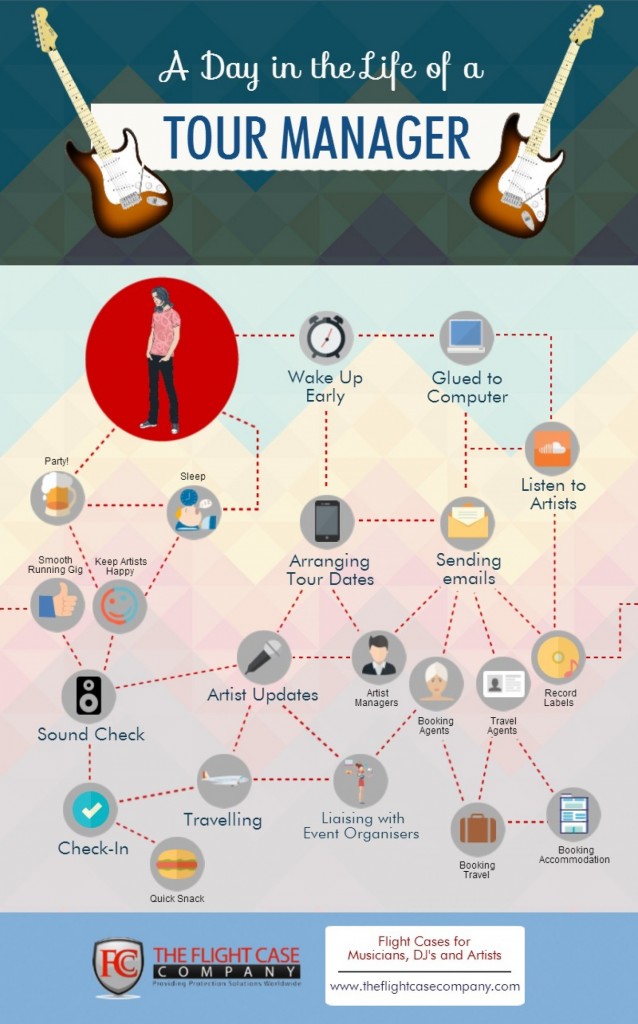 Unless you’ve already hit it big and are able to have someone do all the legwork for you, being in a productive a band is a LOT of work. You need to book your own shows and practices, which are daunting tasks by themselves. The more people in your band, the harder it is to get everyone in the same room together once or twice a week, and the harder it is to make sure everyone’s schedule is free for performance dates. Without meaning to, you gain quite a bit of management skills by being in and running a band. By keeping track of your band’s successes and accomplishments, you can add some good material to your resume for future endeavors. 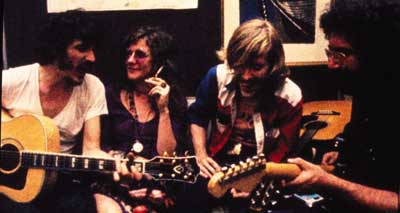 Like I mentioned in “The Family” point, there’s a special connection shared between band members when you play. It doesn’t end there, though! You learn to connect with your fans and your audience. Your job is to ensure that they want to listen to your music, and want to come see you play, so you need to find what it is that makes people like your band and really connect with whatever that is. On top of that, once you’ve started playing shows with other bands, you start to connect with them too. You become part of a community, and a scene that feels like home. 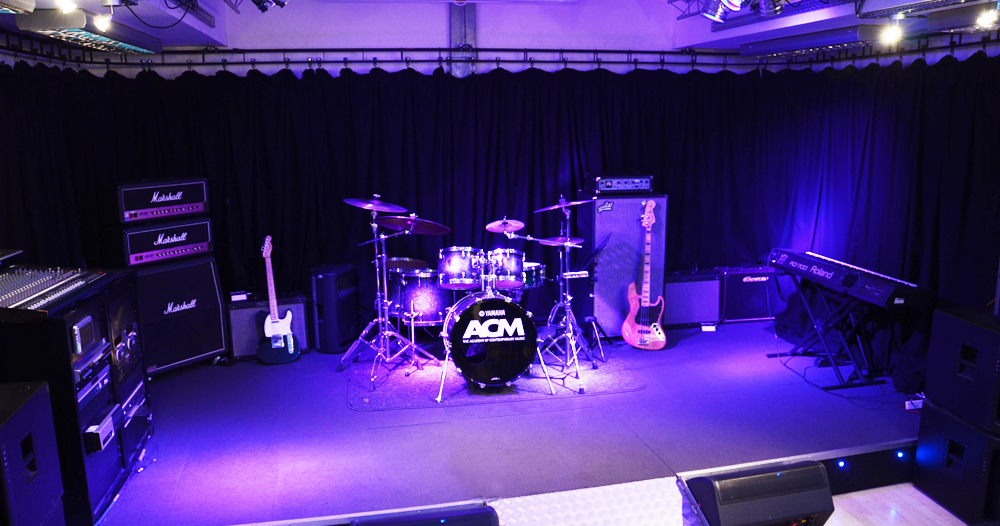 All things rolled into one, there’s really no other thing that will feel quite the same as playing in a band. Whether it becomes a life long career for you, or something you can look back at later on in life, you might just associate “that time you were in a band” with some of the best moments of your life. It’s one of those things that, as a musician, you can look back on and say “at least we tried, and had fun doing it.”

One thought on “Top 10 Reasons to Play in a Band”