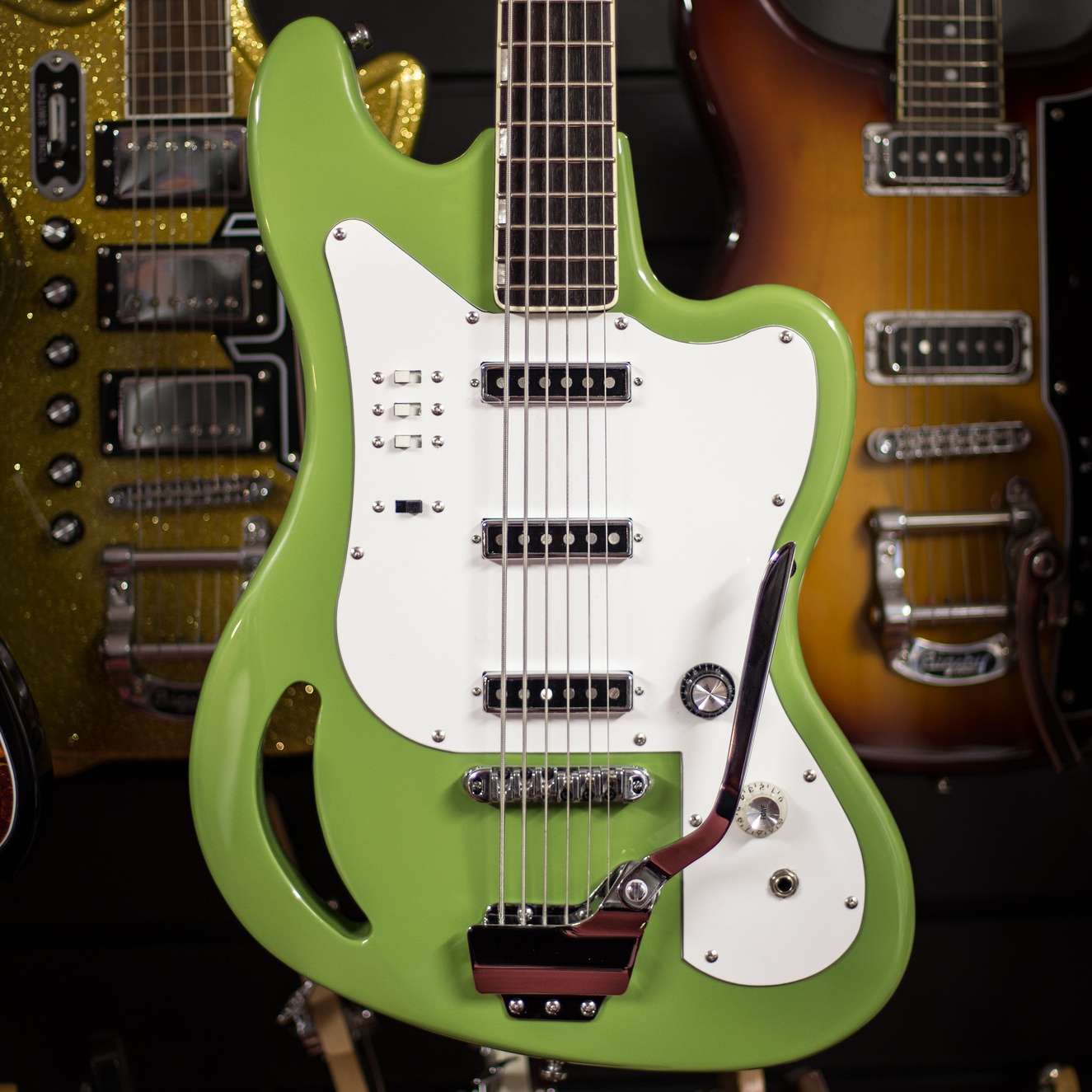 As the general wisdom goes, some musicians choose to play bass – the traditional, 4-string bass – because it’s easier than playing guitar. “If Sid Vicious could do it, then I can, too!” So… why do some players prefer 6-string basses? 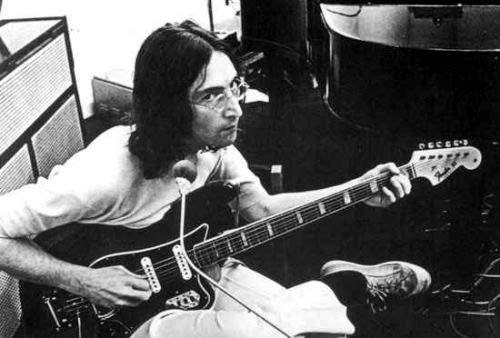 The list of 6-string players include The Beatles (both John and George were pictured playing one), Peter Hook, Robert Smith of The Cure and Jack Bruce in Cream. Do you see a pattern, there? They were either guitarists, or very melodic bass players who played bass more like a lead instrument than “just” part of the rhythm section. 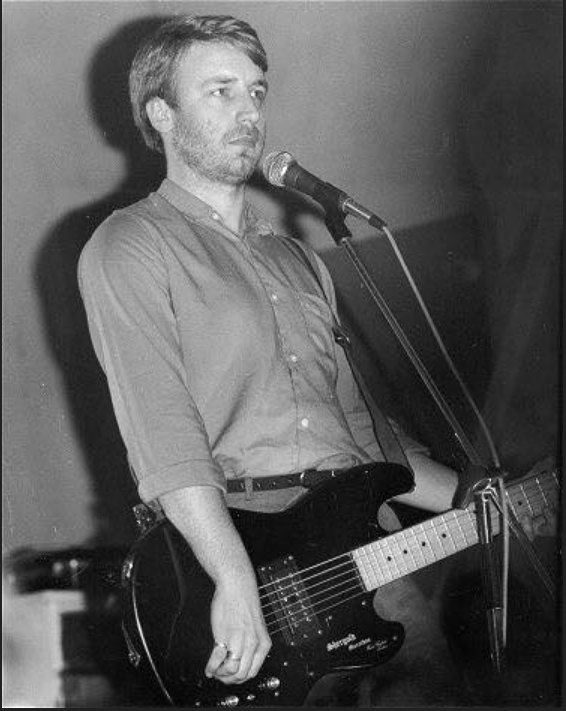 Peter Hook and his Shergold bass with Joy Division

Though 4-string basses are the most commonly used by bassists of any style, there’s an argument for the benefits of owning a 6-string bass.

The 6-String bass wasn’t invented as a gimmick or to make things more complicated – in fact, it can make playing even easier!

Firstly, it’s not more difficult to play than a 4-string bass – because you can play just the same, but the two extra strings actually make it easier for the bassist to hit higher notes without moving too far down the fretboard – which some players might prefer.

The only issue about 6-string bass is the string spacing. In some models, which have narrower necks more like a guitar, the strings are closer to each other than on your average 4-string bass, which means bassists used to a 4-string bass might sometimes find it harder to adapt. On the other hand, if you choose a 6-string as your first bass or if you started playing guitar, then you’ll no doubt feel comfortable with a six-string bass.

It’s important not to confuse 6-string basses with Baritone guitars. Some may think they’re similar, but the results are very different – a baritone guitar can sound deeper than a normal guitar, because it’s tuned lower, but it’s still unmistakably a guitar.

Whereas a 6-string bass might look like a baritone sometimes – but it has thicker bass strings and sounds, obviously, bassier than a baritone.

Having said that – guitarists used to baritone guitars might be pleasantly surprised to find that a 6-string bass is a great alternative to use, whenever they want something “meatier”.

One of the hottest 6-string basses right now is, without a doubt, the Eastwood TDR-Series TB-64 bass. This model is a tribute to a very rare Teisco model, as used by Kazu Makino from New York’s Blonde Redhead. 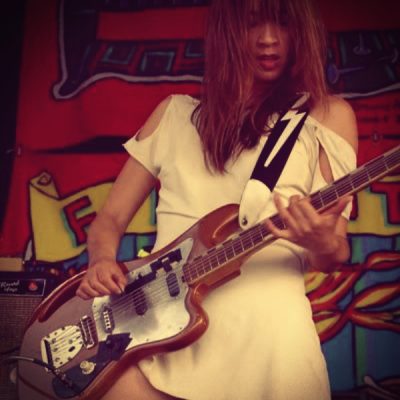 Alongside the Sidejack Bass VI and the Squier/ Fender Bass VI, the TB-64 is one of the few six-string basses suitable for indie/ alternative/ classic rock – well, at least in terms of looks!

In fact, there are other types of 6-string basses by brands such as Warwick, who makes the Corvette bass. This type of 6-string bass has much wider neck to allow for bigger string spacing, like that of a regular 4-string. 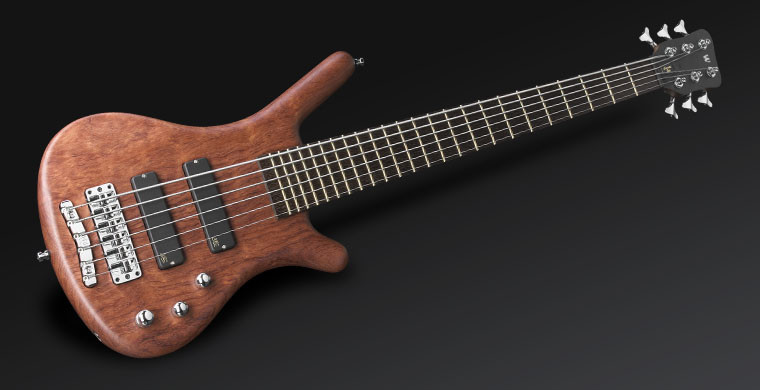 It’s never a great idea to generalise, but it’s probably true you won’t find many players in rock bands playing a bass like that. This kind of bass is great for jazz players and slap bass, for instance.

But whatever your style – maybe it’s time you considered a 6-string bass. After all, why limit yourself?