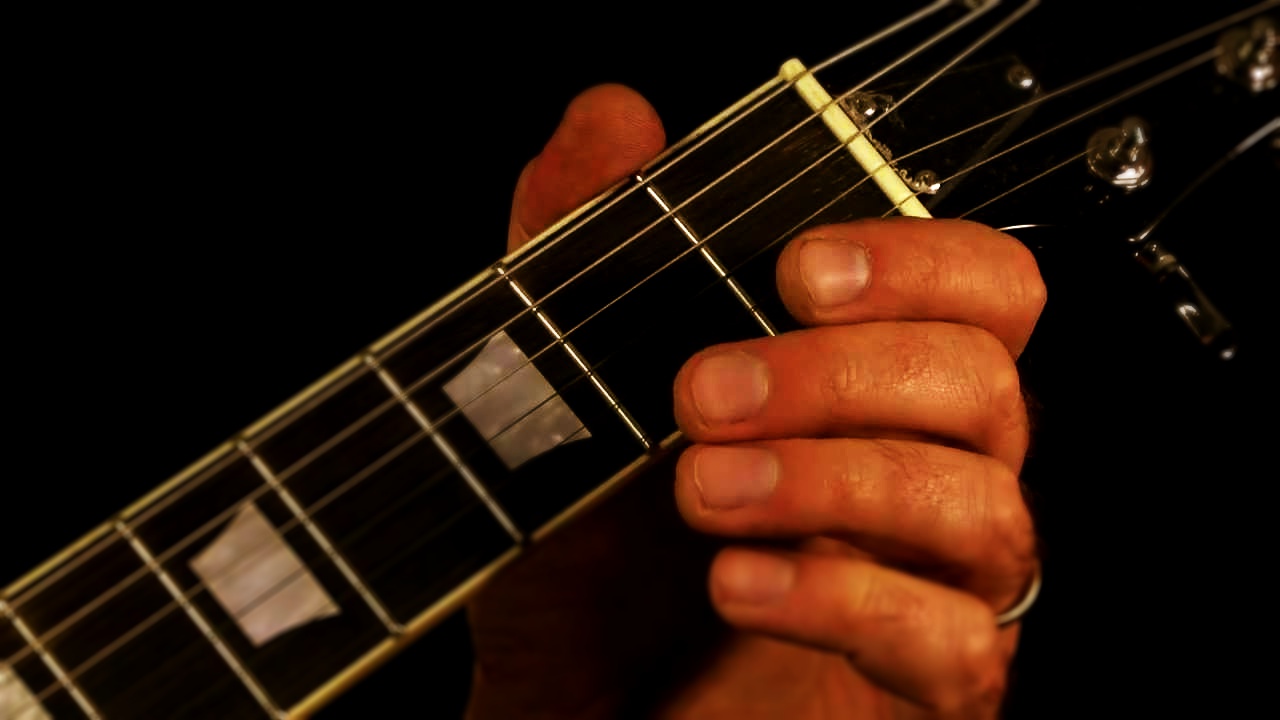 Wide neck guitars – what’s it all about? Do you need one? Here’s a look at all you need to know about this niche (for now) market which is increasingly growing…

A few years ago, Gibson announced their 2015 range of electric guitars, which featured several changes that didn’t please many of their core customers – and one of those changes was a wider neck. The move proved a big PR fiasco, with many players thinking that Gibson had finally lost the plot, and that the wide necks were one of the most visible signs of that.

Looking back, perhaps Gibson had the right idea, but just dealt it the wrong way, by having all their 2015 models being made with wide necks – thus depriving their customers of choice: there is indeed an increasing market for wide neck guitars, no question about that… but it’s not for everybody!

Why play a Wide Neck guitar? Is it for YOU?

The fact is, if we’re honest, that a good chunk of the population is, well… getting chunkier! To be totally blunt about it – fatter people have fatter fingers, and it can (sometimes, for some players) make it harder for  them to play a guitar which has a narrower neck. But also, anyone who’s bigger and thus got bigger hands might find it a bit troublesome to deal with a standard, narrow neck guitar…

For those players, opting for a wide neck guitar can make a huge difference! It’s in fact quite remarkable that for so many years, the industry has not focused on this problem, but now guitars with wide necks are not such a rarity anymore.

Please bear in mind that when we say “wide neck” we don’t refer to the thickness of the neck, which is something else altogether – as most players will be aware, different guitars my have different neck profiles, with different shapes and different thickness (which is a subject that’s itself worth a separate blog!)

We are, of course, talking about the actual width of the fingerboard. Visually, at a quick glance, many people might not notice any difference in some cases, but the relationship between the player’s hand and the fretboard is so crucial and subtle, that just a matter of tiny millimetres can make a huge difference – the difference in fact, between you loving a guitar or maybe even loathing it!

What’s the Nut Width of a Wide Neck Guitar?

We’re talking about minimal differences here, but which play a crucial factor on how much playable you will think a guitar is – depending on how comfortable either of them feels on your hand!

Going back to Gibson, here’s another comparison: the maligned 2015 Les Paul had a width at nut of  1.795″, whereas “normal” Les Paul Standard has a width at nut of 1.695″. That’s right – 0.1″ of difference that’s enough to make someone simply hate an instrument!

But that’s the crux here – it’s not about the instrument, because there’s nothing wrong with a wide neck, it’s just a matter of: do YOU actually need one?

There are brands who’ve been adopting the wide neck design, over the years, besides Gibson.

The Zarley Wide Neck Guitars was founded by Tracy Todd, who decided to make wide neck models after years struggling with playing standard guitars, and their instruments have been welcomed by players who fancied wide necks:

Many “Heavy Rock” brands such as Ibanez, Jackson, BC Rich also make guitars with necks wider than the usual Fenders, Gibsons etc you see around.

Another common use for wide neck guitars is for those who play guitar “finger-picking” style… whatever the size of your hand! Though most fingerpicking guitarists use acoustic guitars, you can also use electrics for that style, and wider necks offer a distinct advantage, due to the wider width at nut and string spacing.

Wide Neck Guitars: for Beginners, too?

Perhaps another angle we could look at, is that wide neck guitars are also perfect for beginners and less experienced players, as it may be easier to try chords. Many people start on guitar playing a cheap Classical acoustic guitar (also known as Spanish or flamenco guitars) which are usually about 2″ wide (approx 49-52mm).

So we can’t see why wouldn’t beginners opting for an electric guitar not enjoy a wide neck model, in fact it could make learning even easier.

Is wide neck right for you? Well… first look at your hands, then let us know!