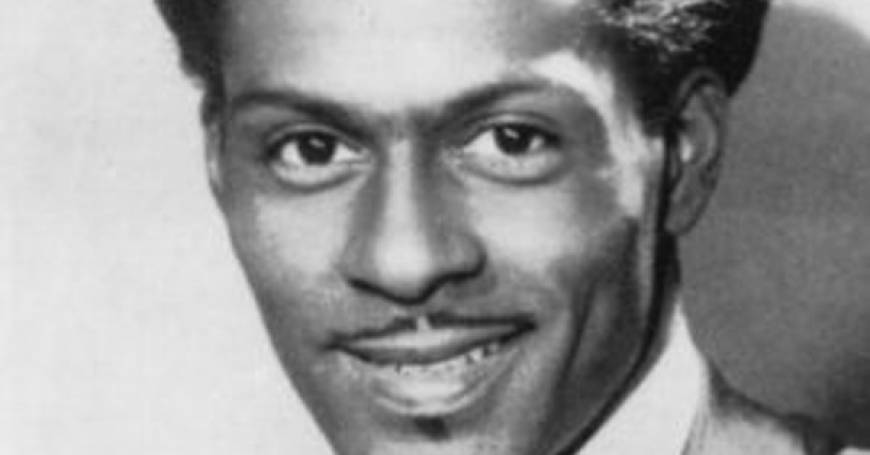 Last weekend, we lost a true legend: Chuck Berry died on 18th March, aged 90. Make no mistake, folks – the world lost the one person who truly epitomised the spirit of Rock’n’Roll. Here’s our tribute. 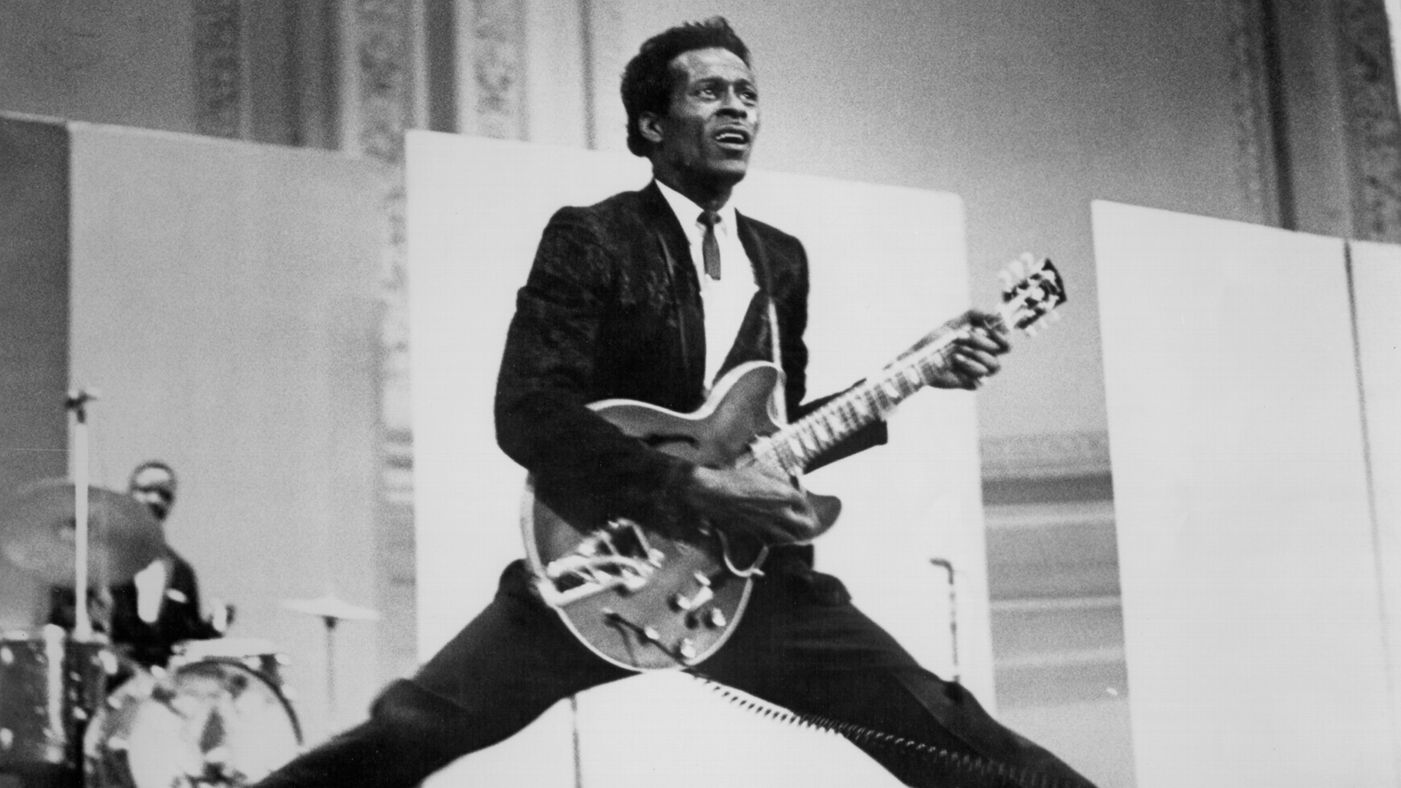 The origins of Rock’n’Roll  are somewhat murky, and there are many contenders for what was supposed to be “the first rock song ever”. But Chuck Berry was without a doubt the true father of rock’n’roll. He’s the one person who truly personified its spirit, the seminal influence who laid down the foundations for all that was to come. The outsider. The guitar hero. The rebel. The songwriter. The outlaw. The poet. Oh, and so much more…

It could be argued that some artists who followed became more famous, made better albums, and recorded more hits… but none of them would’ve been the same without Chuck Berry, whose lyricism, and genius for simple, memorable songs set the template for the best which rock music had to offer thereafter. Berry songs fuelled The Beatles’ early sets (and final albums); inspired The Beach Boys’ first hit and The Rolling Stones’ debut single. His DNA lives on in pretty much any rock band and guitarist worth anything.

In the past decades his presence had been waning from the music scene and, sadly, perhaps the majority of millennials were not particularly aware of Chuck Berry’s music or influence – but even younger generations will have been touched by his influence… after all, most of them will be probably familiar with Back To The Future’s rock’n’roll ball scene, a delightful homage to Berry and one of the most classic scenes from that film! 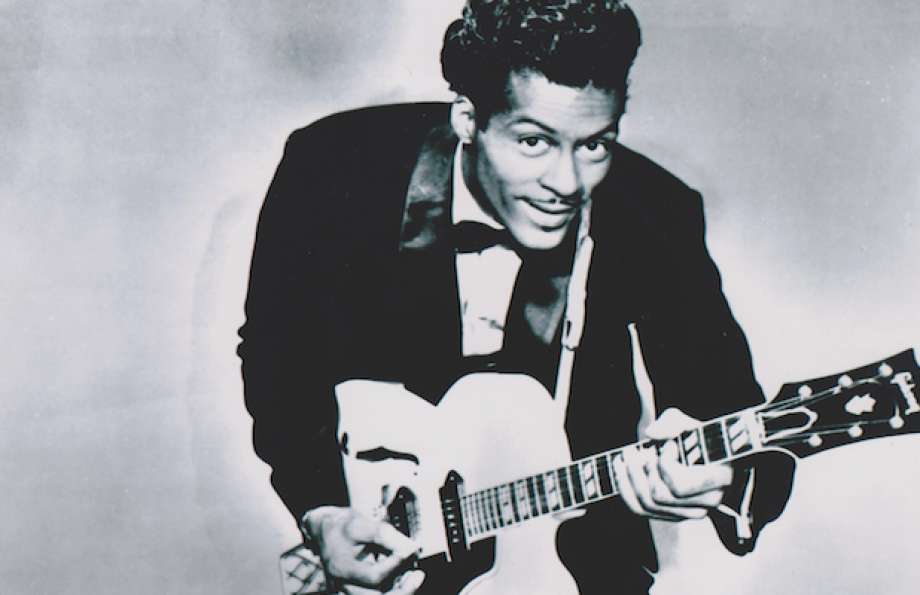 Chuck Berry, the father of rock’n’roll…

The fact is – most of us grew up in a world were Chuck Berry and his music existed, a world where Chuck Berry was a fact of life, and where his songs were so interwoven in the fabric of our culture, that we didn’t even have to think about it, because he’s always been there…  so it’s hard – or even impossible – to imagine how rock music would’ve been without his influence.

Anyone who’s seen the octogenarian Chuck Berry on stage, will know how fragile he was in his later years, hardly capable of playing his guitar anymore. Though it was an upsetting sight, and some will say he was being exploited by promoters or whoever, we can’t really agree with this view. Any musician passionate about music, and who understands the power of rock’n’roll music, will immediately understand it was something Chuck simply had to do. To play and perform for as long as he was able to, however he could. That’s rock’n’roll, and Chuck Berry was rock’n’roll. How could he do anything else?

And indeed, Chuck kept working. On his 90th birthday, on 18th October last year, it was announced that there would be a new Chuck Berry album, his first in more than thirty years, to be released later in 2017.

Chuck lives on, in anyone who really cares about guitars and about that magical crazy thing called rock’n’roll. We’ll miss you, Chuck, goodbye! 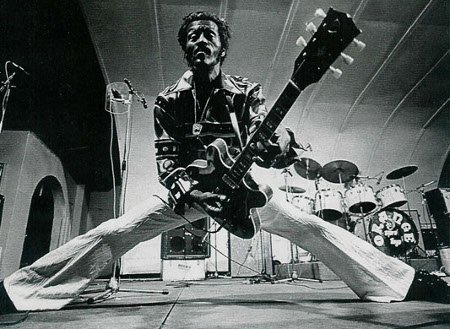