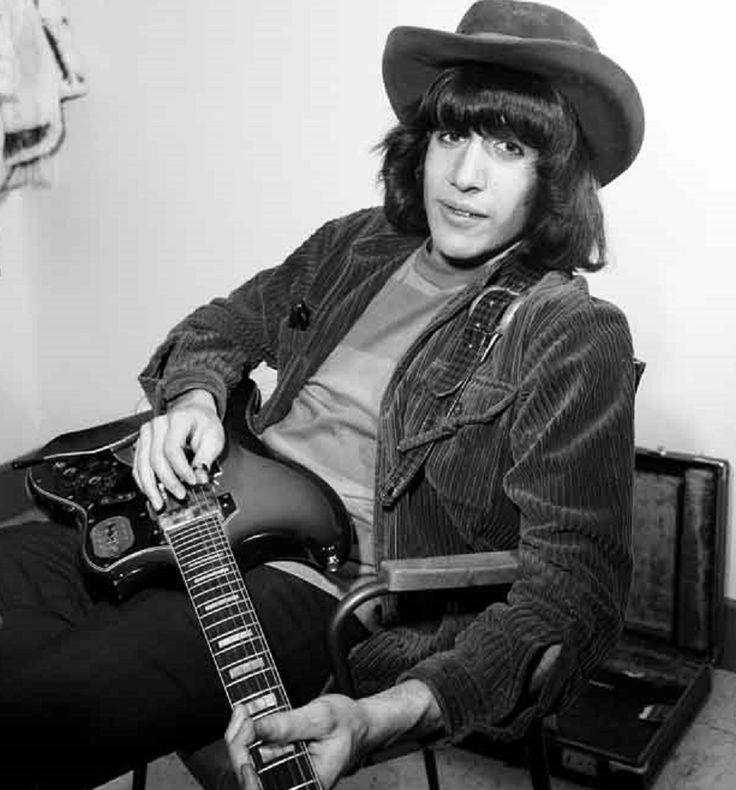 Guest blogger Michael Wright remembers the Guild S-200, an unpopular model when it was first released but now quite desirable model that inspired the now-sold out Eastwood Custom Shop S-200. This model is also a reminder of the era when the acoustic sounds of folk music gave way to electric guitars…

Where were you when Bob Dylan switched from acoustic to electric guitar?  I know that may seem like a wholly rhetorical question to many of you reading this, since a lot of you probably weren’t around yet.  But when Bob Dylan picked up a Stratocaster, he helped change the course of popular music—and definitely the history of guitars.  Introduced in 1963, this Guild S-200 Thunderbird would have existed anyway, but Dylan’s plugging in certainly helped propel it into the limelight.

In the summer of 1965, Folk Music was still the most popular music in America, well, among a lot of young folks, at least.  Oh, there were the Ventures and The Beach Boys, both semi-Surf bands, and there was that little quartet from England with a hit in “I Want to Hold Your Hand.”  But Hootenanny was a hit TV show and the Folkies who played on it were religiously acoustic.  Bob and his compatriots played “vintage” Martin and Gibson guitars.  The concept of “vintage” wasn’t invented back then, but that’s where it started.

In the Spring of 1965 Dylan released his album Bringing It All Back Home, half acoustic, as expected, but the other half backed by a rock band.  Less than a week before his appearance at the Newport Folk Festival in July Dylan released the rock classic “Like a Rolling Stone.”  At Newport Dylan played backed by Mike Bloomfield and other electric musicians.

The reaction to Dylan’s “going electric” was swift and hostile.  I was teaching and performing folk music back then and subscribed to Folkie rags like Broadside and Sing Out!.  They were full of op-eds loaded with righteous indignation.  Electric guitars just weren’t…well, correct!

It took about 5 minutes for the electric guitar to become “correct.”  A once-venerable jug band became The Lovin’ Spoonful, with Zal Yanovsky playing lead on a Guild Thunderbird.  A relatively minor, up-and-coming folksinger named Jesse Colin Young became the leader of The Youngbloods who had a major hit with “Get Together.”  He hired a lead guitarist named Lowell Levenger, who went by the moniker Banana, and was one of the few bold enough to play the distinctive Guild Thunderbird.

Watch: The Lovin’ Spoonful ‘Do You Believe In Magic’?

Guild really went out on a limb with the S-200.  Professional musicians mainly played Gibson or Fender guitars, occasionally a Gretsch.  Guild had made its reputation with its fine acoustic guitars in the ‘50s.  Someone must have been smoking something when they designed the Thunderbird!  Or was a big fan of Gumby.  What made Guild’s move even more bold was that this was the time when Japanese were making their move on the American guitar market and those guitars were, by U.S. standards, often a little bizarre.  Especially from the perspective of the time, still heavily influenced by World War II.  Guild risked the chance of being identified with what were considered to be “beginner” guitars.

But the Guild Thunderbird was anything but a “beginner” guitar!  Despite the somewhat goofy appearance, the 1966 S-200 seen here was actually a guitar engineering marvel.  The S-200 Thunderbird was actually unveiled in 1963 along with two down-scale companions, the S-100 Polara and the S-50 Jet-Star, all similar with fairly equal cutaways.

By 1966, the Thunderbird had evolved to have more offset cutaways and remarkable electronics.  The “Frequency Tested” humbucking pickups were not especially powerful by today’s standards, but few pickups were back then.  Like other more advanced guitars of the time, the Thunderbird had both lead and rhythm circuits.  In lead mode you got a volume and tone control with a lower value capacitor that gave you more treble, plus access to a phase switch for the funky tones.  In rhythm mode the tone control had a higher value for more bass, of course, bypassing the phase switch.  The two smaller knobs are then master volumes for each pickup, to “preset” the balance.  The sliding switches chose lead or rhythm mode and activated the phasing.  Of course, you get breaks when you play a gig, so the Thunderbird came with a built-in stand on the back, a chrome bar you could snap out to lean the guitar on.  Oh, and a couple of rubber feet on the bottom wings to keep the wood off the floor!…

As unusual as the Guild Thunderbird looks, it’s a pretty remarkable guitar, with a set-in neck, and those are pretty nifty sounds available, especially for that time. 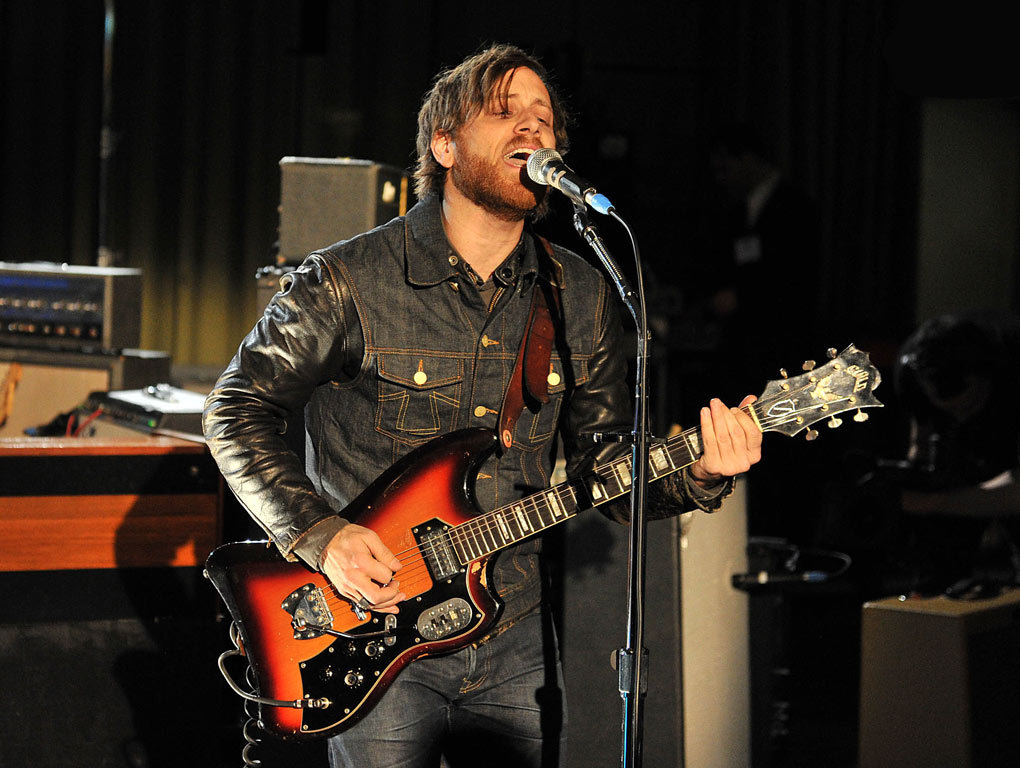 Folk music and electricity seemed to be Blowin’ In The Wind.  The Lovin’ Spoonful and The Youngbloods weren’t the only bands plugging in.  There was this little group called The Byrds.  Critics had to invent a new term: Folk Rock.  By 1967 even the venerable Folk trio Peter, Paul and Mary were singing “I Dig Rock and Roll Music,” which was supposed to be satire but was almost universally accepted by their fans as gospel.

The Guild Thunderbird was actually offered from 1963-1968, but I don’t think it was very popular and I doubt if a whole lot were sold.  Still, it’s a unique American guitar design that reminds us of what a big deal it was when Folk musicians finally plugged in!