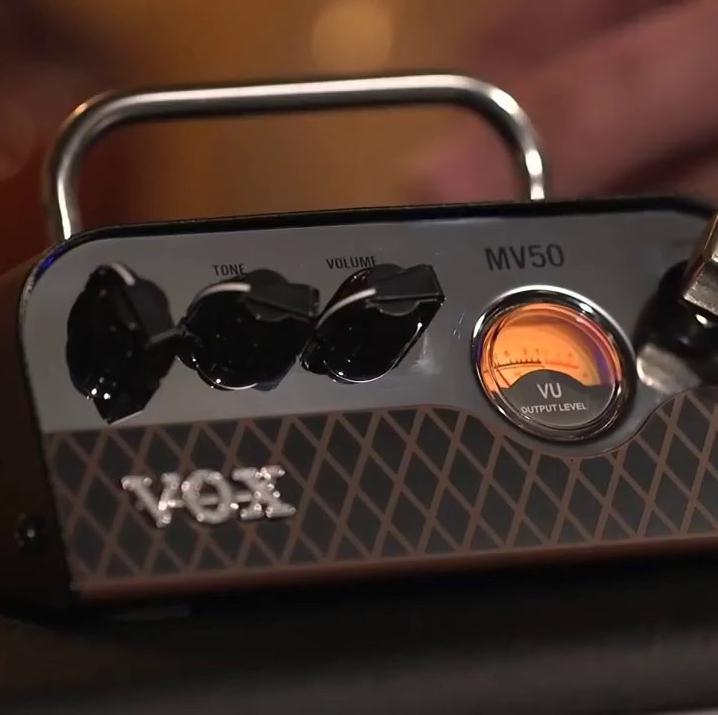 Ever since Orange broke new ground with the Tiny Terror a few years ago, there’s been a surge in giggable mini guitar heads. But the question is: are they any good? Let’s see if a look at the new Vox MV50 can help us to answer this question… 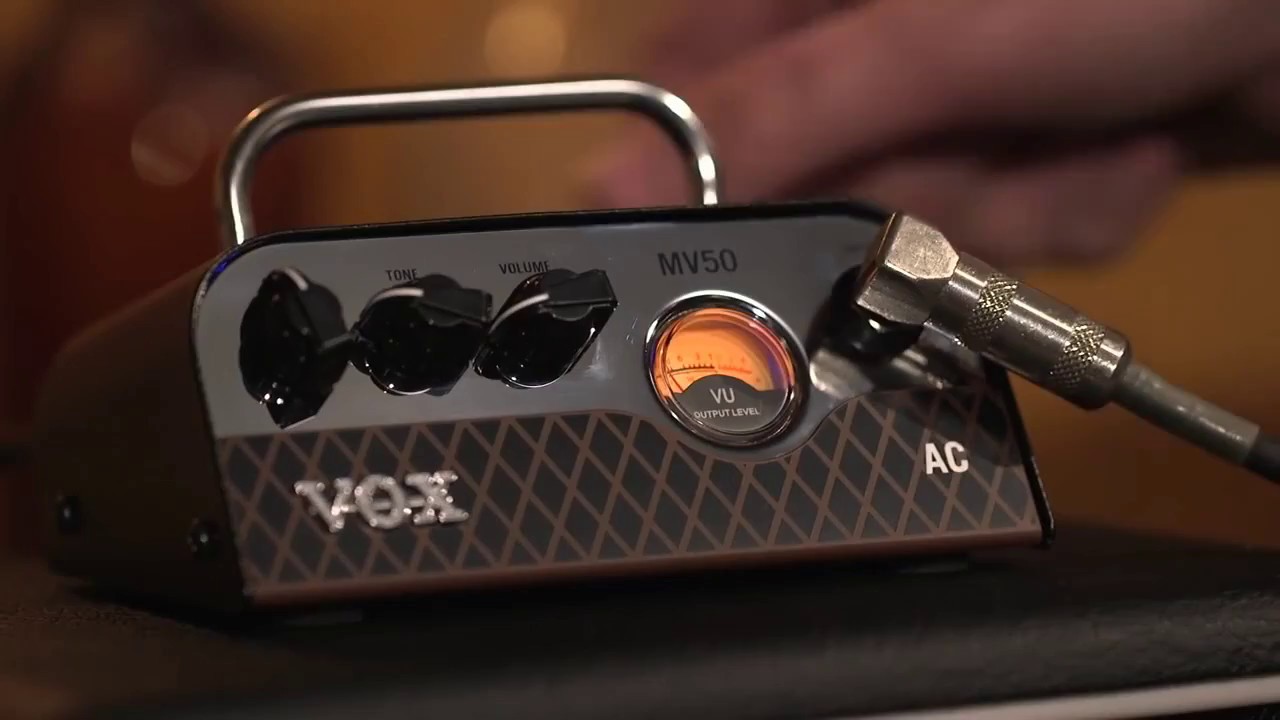 Big, loud guitar amps are part of rock’n’roll mythology. You can’t imagine Jimi Hendrix or Led Zeppelin onstage with only a 20-watt amp with a 1×12  cab, can you? But, back in the real world in 2017, things are a little bit different. As we mentioned on a previous blog, amps don’t need to be too loud now. Most guitarists, if not playing stadiums, will be more than happy with smaller, quieter and more affordable guitar amps. Perhaps that explains the popularity of mini amps!

But one question remains: how BIG does an amp have to be? The answer seems to be… not very big! Since Orange released the ground-breaking Tiny Terror  head 10 years ago, the trend for mini and micro heap amps has only become more popular – and the new Vox MV50 amp, announced at the last NAMM show in January 2017, just reinforces this trend.

The MV50 is very affordable – which in a way might get in the way of some people fully appreciating it. Why? Because guitarists who buy a “budget” gear usually do so because, well, they are on a tighter budget. So it follows that a potential buyer will get a MV50 because they can’t afford a bigger and more expensive head – which probably means they’ll use the MV50 with a cheaper and not very great cab, too! In this case – you can expect the MV50 to sound poor! 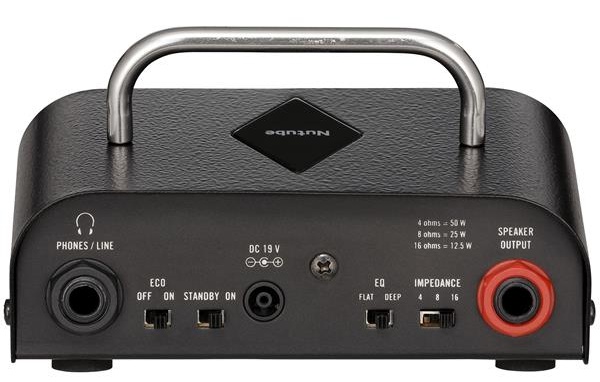 However – if you do have a great cab, you might choose the MV50 for the right reasons: because it sounds pretty good and it’s so tiny and light! The price tag, then, becomes just a welcome bonus. So, just as with the best mini/micro head amps out there, the MV50 sounds good and is very useable – if you use it correctly, ie., paired with a good cab!

Check this demo, comparing the MV50 against a Vox AC15 (also featuring an Airline 59 3P):

There’s no doubt that today, in 2017, mini amps such as the MV50 can be good enough for rocking out, not just at home but at gigs. Of course, many of us guitarists are not creatures of logic. We’ll stick to big, loud amps – because they rock, and a tiny amp will never look as cool… maybe Jimi was right all along!

What about YOU? What kind of amp do you prefer? Post your comments and let us know!